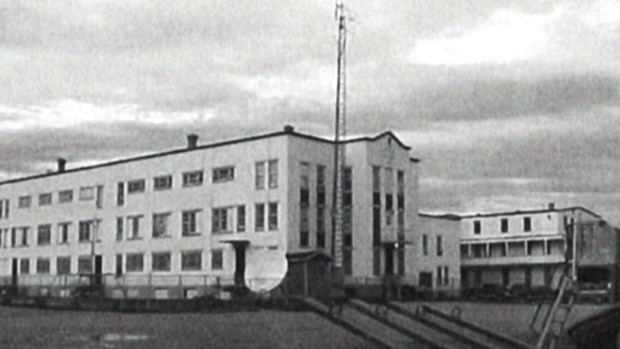 Survivors who are currently fighting the government in court said any interference from Canada with their legal fight is "inappropriate", according to a Nishnawbe Aski Nation news release issued today.

"Canada hasn’t consulted the survivors with any meaningful dialogue on this new process and without their duty to consult in good faith. They failed St. Anne’s survivors on how they want to be engaged on this highly sensitive and dark chapter, which is Canada’s shared historical chapter," Peetabeck Keway Keykaywin Association's (PKKA) board member Leo Ashamock said in the news release. "We reject Minister Bennett’s offer as it minimizes the rights of survivors and access to a fair and just review.”

St. Anne's school was located in Fort Albany and funded by the federal government from 1906 to 1976.

“We believe that this approach will balance timely court intervention, inclusiveness and a desire not to require any additional steps from St. Anne's survivors, their families or communities to participate in the review,” Bennett said in a March 18 statement.

Before 2015, certain documents relevant to St. Anne's were not included in the Independent Assessment Process. The court ruled it was an error on Canada’s part and ordered to fix it. In her statement, Bennett said she understands this has impacted the "trust and healing" of some survivors.

“We are extremely disappointed with the underhanded legal tactics by the Government of Canada to deny the justice that these survivors so rightfully deserve,” he said in a statement. “Prolonging this senseless legal battle with false promises of an independent review makes a mockery of this government’s commitment to reconciliation. I implore Minister Bennett to direct her officials to do the right thing.”

According to the NAN, Canada's review focuses only on a handful of St. Anne’s survivors.

"This would close the door on possibly hundreds of survivors impacted with the introduction of new information. It takes away from their right to choose through a new legal process," reads the news release.