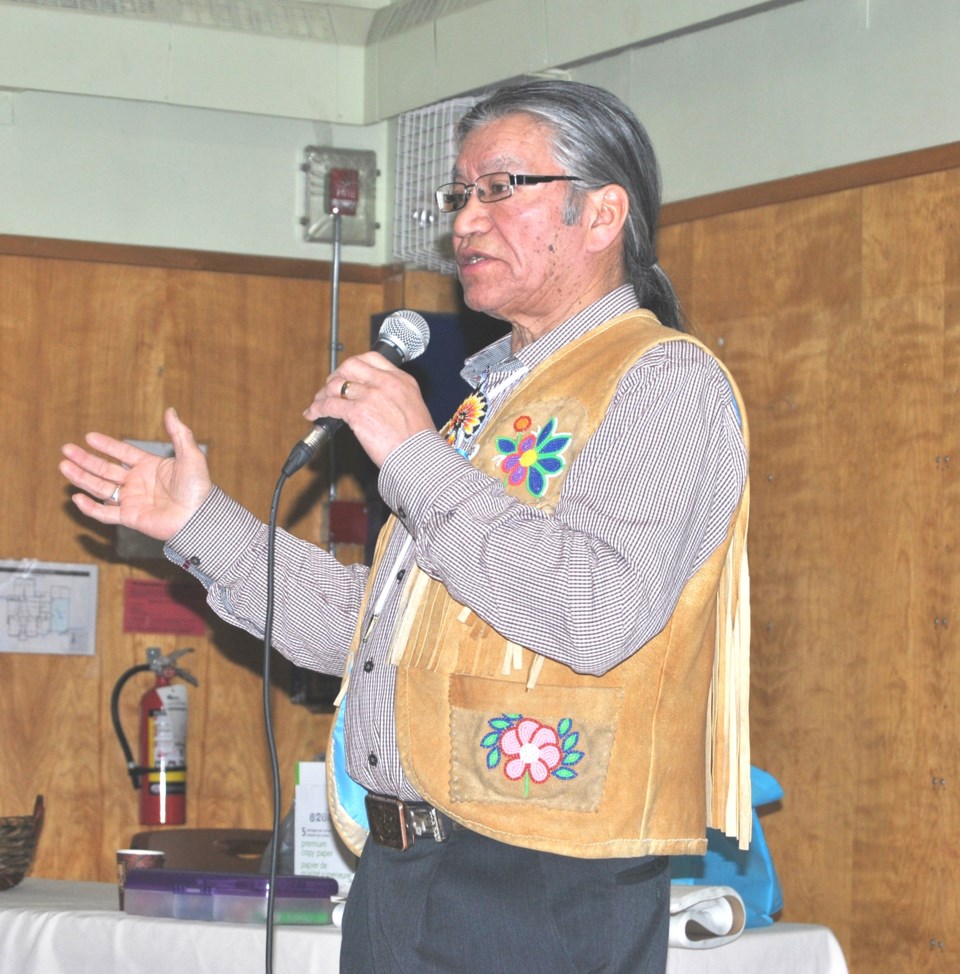 St. Anne’s residential school survivors have started a petition asking the Canadian government to stop fighting them in court.

From Jan. 1, 2013 to Oct.1, 2020, the federal government spent $3.2 million on legal costs against St. Anne’s residential school survivors, according to the petition.

Last week, Timmins-James Bay MP Charles Angus submitted an order paper asking how much has been spent on settled cases, requests for direction and other proceedings where Canada has been either the plaintiff or defendant before appellate courts related to survivors of St. Anne’s residential school.

“The Canadian public are shocked that the government has used such terrible legal tactic to deny justice to the survivors and I think Canadians expect the government to do better,” Angus said.

“The petition for justice for St. Anne’s survivors is really important,” Angus said. “This petition is just one more public effort to shame the government into doing the right thing, doing something that everyone expects them that they should be doing. They should be guaranteeing justice with the survivors.”

Former Fort Albany chief and residential school survivor Edmund Metatawabin said the petition is to make the public aware of the “horrible events” that happened to Indigenous children at St. Anne’s school.

“You must know this so you can determine what policies you want to make in the future. And also, we must change the policies that made that happen to us to be in a residential school,” he said.

Metatawabin is also the association’s co-ordinator who is working with the survivors to help them receive “proper treatment” from the government.

He went to St. Anne’s at the age of six and spent eight years at the school. He said children were slapped, put in electric chairs and forced to eat their own vomit. Many were also sexually abused, he said.

“The Government of Canada remains committed to negotiating a resolution outside of the courts, as we believe that negotiation is always preferable to litigation. The Agreement included provisions that allowed the parties to seek guidance from the supervising courts if specific legal issues arose,” Tricomi said in an email statement.

“Any legal costs related to St. Anne’s Residential School that have been incurred by Canada is a result of the parties – both St. Anne’s survivors and Canada – seeking direction from the courts on specific legal issues and not as a means to prevent survivors from receiving compensation. We continue to work with survivors, their representatives, and other Indigenous partners toward a lasting and meaningful resolution to the legacy of residential schools."

Metatawabin said he didn’t apply for compensation from the government because he was able to “adjust to life.”

“I’ve always had a good job. I was very, very fortunate,” he said.

For him, it’s more about seeking justice and telling people the truth about what happened to prevent it from happening again. Systemic racism toward Indigenous people still exists despite how many times the government apologizes or talks about reconciliation, he said.

“It doesn’t help anybody, somebody else will suffer in the future because of that. Pedophilia will continue, sexual abuse will continue,” he said. “In order to stop that, we have to say the extreme truth and say, ‘Yes, this is what happened to us when we were kept inside an institution that had no oversight.’”