Talk to the experts at open house for Porcupine watershed 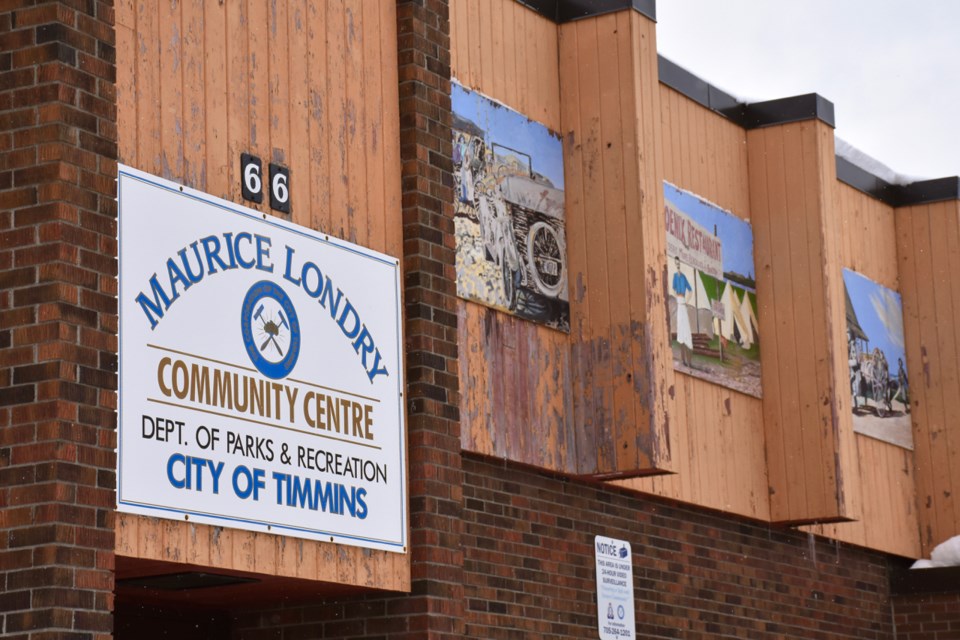 The Porcupine Watershed Open House is being held at the Maurice Londry Community Centre in South Porcupine. Maija Hoggett/TimminsToday

If you have questions about the health of Porcupine Lake, when the pumping stations will be online, or your environmental legal rights — an open house this week could have the answers.

The Porcupine Watershed Open House is being held Wednesday, Feb. 12 from 4 p.m. to 8 p.m. at the Maurice Londry Community Centre in South Porcupine.

Brenda Torresan, FPRW president, is hoping to get a large crowd out.

She said everyone, not just people who live in South Porcupine and Porcupine, is welcome to stop by and ask questions.

“The Porcupine Lake has been a bone of contention in the east end of the City of Timmins for 40-plus years now,” said Torresan.

“It’s just about keeping a healthy watershed so that we actually have access to recreation and that the ecosystems in the waterway — and that includes all waterlife and ourselves as humans — have the opportunity to use the lake as we should."

Mayor George Pirie will be there to open the forum, and after that people will be able to drop in to talk directly the participating groups.

Torresan noted one of the big questions will be about the sewage discharged into the lake. She said the city will be there and will hopefully have answers

“And I’m saying hopefully because some of this is still in court so they may not have all the answers the public wants, but they will have answers as to timeframes and costs and when all of the pumping stations will be up and running. And it’s supposed to be in the fall of 2020, so that’s good news for the community too,” she said.

While the pricetag for the project is more than expected, phase one — building Pumping Station 4 and installing two stormwater equalization tanks at a site on Highway 101 just east of the Whitney Arena — is expected to be functional in the fall.

Phase two is upgrading the mechanical, electrical and instrumentation systems, along with other work, at the remaining five pump stations. That work is expected to be done by the spring.

CELA, a non-profit specialty law clinic that has been working with the FPRW, will also have a representative at the meeting.

“If you would like to know your legal rights as far as the environment of Porcupine Lake or any other topics that you’d like to talk to them about, they’ll be there to answer questions for you too,” she said.

She said the Porcupine Health Unit will also be there.