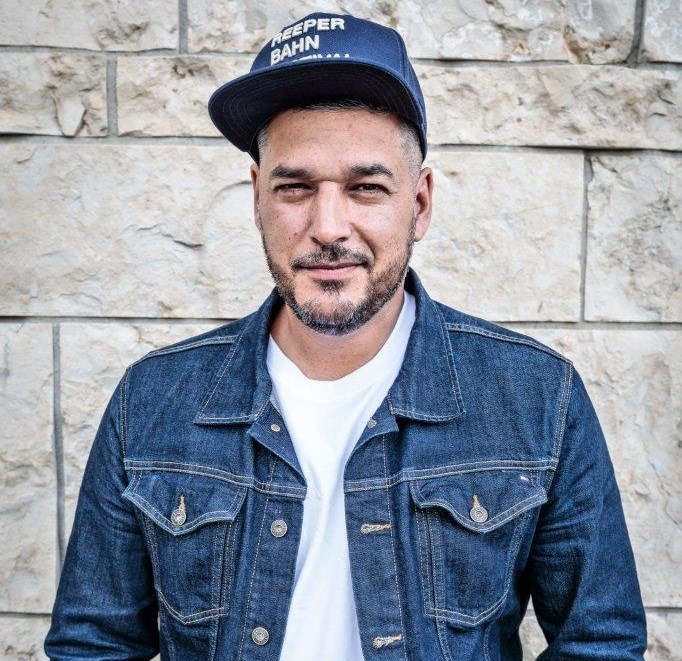 The music video for Sutherland's Politician Man has won the Golden Sheaf for Best Performing Arts and Entertainment at the 2020 Yorkton Film Festival in Saskatchewan, held virtually June 18.

“it’s an honour for Politician Man to be recognized by the Yorkton Film Festival,” Sutherland said in a news release. “I look forward to welcoming a Golden Sheaf statue to my home here in Attawapiskat!”

Sutherland is also the frontman for Midnight Shine, who is releasing a remastering of their debut album this month.

Days ahead of the 2019 federal election, the Attawapiskat musician released his debut solo song. It was co-written with Chris and Matt Gormley, and is a protest song for Canada.

The music video was directed by Justin Stephenson, for whom this will be the fourth Golden Sheaf Award, and produced by Sutherland and RoseAnna Schick.

“It is so exciting that the Yorkton Film Festival has honoured Politician Man with this award,” Stephenson said in a statement.

”Adrian's message about change was critical before the election when the song was released and continues to be really important. I was a true honour and pleasure to work with Adrian and RoseAnna on this project. They both put their hearts into it and inspired me to do the same.”