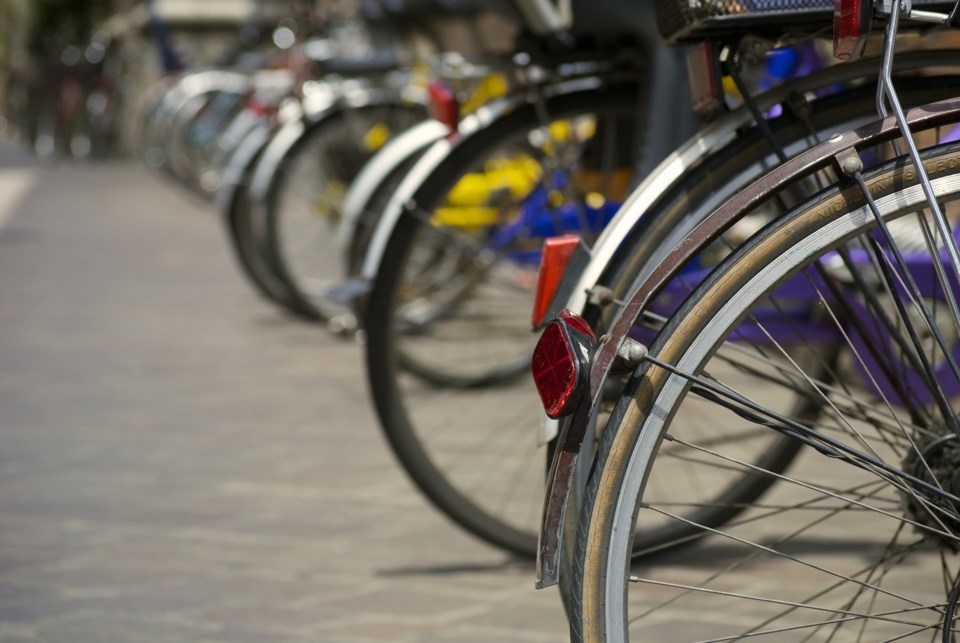 As a result of the investigation, Curtis Arsenault, age 29 of Iroquois Falls, has been charged with possession property obtained by crime under $5,000 - in Canada contrary to section 354(1)(a) of the Criminal Code (CC).

The accused was released by way of an Appearance Notice and is scheduled to appear before the Ontario Court of Justice on Aug. 25, 2020 in Timmins.