CALGARY — A man charged in the shooting death of a Canadian Football League player last year has been committed to stand trial.
0
Jun 2, 2017 12:10 PM By: Canadian Press 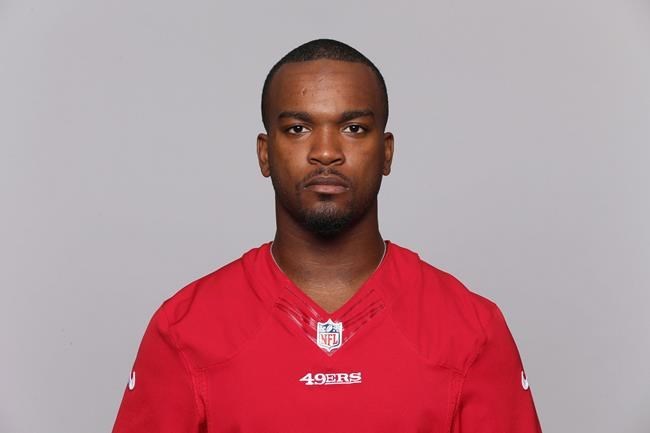 CALGARY — A man charged in the shooting death of a Canadian Football League player last year has been committed to stand trial.

A judge has ruled that there is sufficient evidence for Nelson Tony Lugela to stand trial on a charge of second-degree murder.

Lugela was charged last September following the early-morning shooting of Mylan Hicks outside a Calgary nightclub.

Hicks was a 23-year-old defensive back who was on the practice roster of the Calgary Stampeders.

He was gunned down outside the Marquee Beer Market and Stage.

Hicks was wounded and in life-threatening condition when officers found him, and he died in hospital.

A firearm was recovered at the scene.

Police said an altercation that involved several people inside the nightclub moved outside after it closed. Several members of the Stampeders were in the bar at the time.

Crown prosecutor Jonathan Hak says a trial date is expected to be set Aug. 4. He expects the trial will run between two and three weeks.

Atletico Ottawa unveils jersey, adding a dash of blue to familiar red and white
May 28, 2020 8:01 PM

CFL commissioner Ambrosie asks The Spring League CEO for partnership proposal
May 28, 2020 6:06 PM
Comments
We welcome your feedback and encourage you to share your thoughts. We ask that you be respectful of others and their points of view, refrain from personal attacks and stay on topic. To learn about our commenting policies and how we moderate, please read our Community Guidelines.