OTTAWA — The Canadian Security Intelligence Service warns that it sees steady, and in some cases increasing, foreign interference by state actors against Canada.
Jul 22, 2021 4:51 PM By: Canadian Press 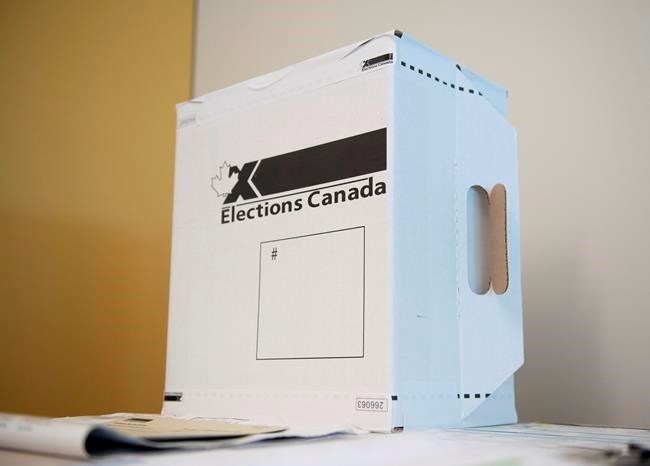 OTTAWA — The Canadian Security Intelligence Service warns that it sees steady, and in some cases increasing, foreign interference by state actors against Canada.

In a report released Thursday, CSIS says it has observed persistent and advanced state-sponsored threat activity targeting elections for many years and "continues to see a rise in its frequency and sophistication."

The service advises that although Canada’s electoral system is strong, foreign interference can erode trust and threaten the integrity of the country's democratic institutions, political system, fundamental rights and freedoms, and ultimately, its sovereignty.

The spy service's warning comes amid speculation Prime Minister Justin Trudeau will pull the plug on the minority Parliament in coming weeks, sending Canadians to the polls.

"The Canadian public and voters are targeted by foreign interference as they are generally viewed by state actors as vulnerable targets," the CSIS report says.

CSIS is a member of the Security and Intelligence Threats to Elections task force, which co-ordinates efforts to protect federal ballots.

The report does not single out countries with malicious intent or reveal specific plots waged against Canada.

However, federal officials have previously cautioned that Canada is targeted by foreign states such as China and Russia as they seek to advance their political, economic and security interests.

For example, Russia and its intelligence services have been actively engaged in disinformation campaigns since March 2020 to sow doubt about the origins of the novel coronavirus as well as the means required to counter it, says a recent briefing note prepared for Public Safety Minister Bill Blair.

China and other foreign states routinely attempt to threaten and intimidate individuals around the world through various state entities and non-state proxies, the April note warns.

These states may use a combination of their intelligence and security services as well as trusted agents to assist them in foreign interference activity on Canadian soil, it says.

"While states may attempt to threaten and intimidate individuals in order to pursue fighting corruption or to bring criminals to justice, these tactics can also be used as cover for silencing dissent, pressuring political opponents and instilling a general fear of state power no matter where a person is located."

This report by The Canadian Press was first published July 22, 2021.