Timmins has a new fire chief

Outside hire comes with plenty of experience and credentials
Sep 21, 2017 2:28 PM By: Andrew Autio, freelance 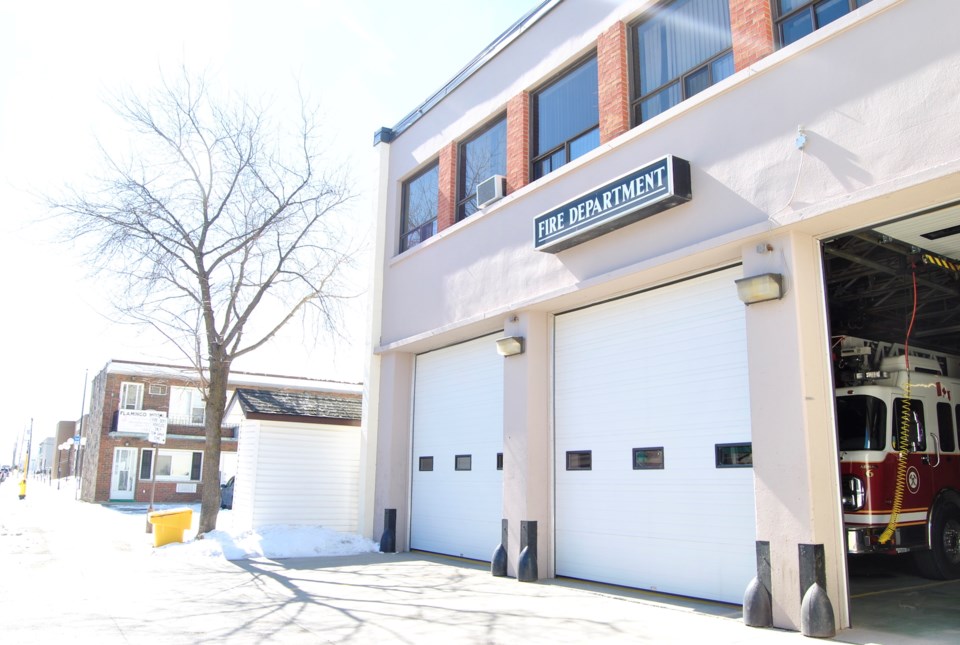 The City of Timmins has formally announced the hiring of Normand Beauchamp who will take over as the city's new fire chief.

He will take over from longtime Fire Chief Mike Pintar who announced earlier this year he will be retiring. Pintar's last day will be Oct. 31, but Beauchamp will assume the position on Oct. 16 to allow a transition period for everyone.

Beauchamp recently resigned from the Smiths Falls Fire Department, in southeastern Ontario. He has 16 years of experience as a fire chief in communities in Quebec, Saskatchewan, and Ontario.

He has continued to add to his education throughout the years. He holds a bachelor's degree in science from the University of Montreal, and recently completed a master's degree in business administration.

"His vast experience at all levels of fire service, as well as his many accomplishments in all aspects of the fire industry will be a great asset to the City of Timmins," said Rock Foy, the city's head of Human Resources.

"Over the years, Normand has developed great working relationships in every community he has worked in, and has gained a high level of respect across the fire community. He has an unwavering passion for the safety and security of a community and knows the importance of a Fire Service to the citizens that it serves. Normand and his young family look forward to integrating into our community as soon as possible, and are excited to become our newest citizens," added Foy.

During Wednesday evening's city budget meeting the appointment was discussed.

CAO Dave Landers explained that the job posting was advertised nationally, and that the city had received 15 official applications.

"We did receive applications from all over the country. We held a series of interviews during the last week of August, and the successful candidate was chosen at that point in time," he said.

"Given his experience, his credentials, he appeard to be the right fit. A background review and follow up of his references confirmed our opinion," said Landers.

The hire did require council approval, which was granted. Councillors Joe Campbell and Walter Wawrzaszek voted against the hire.