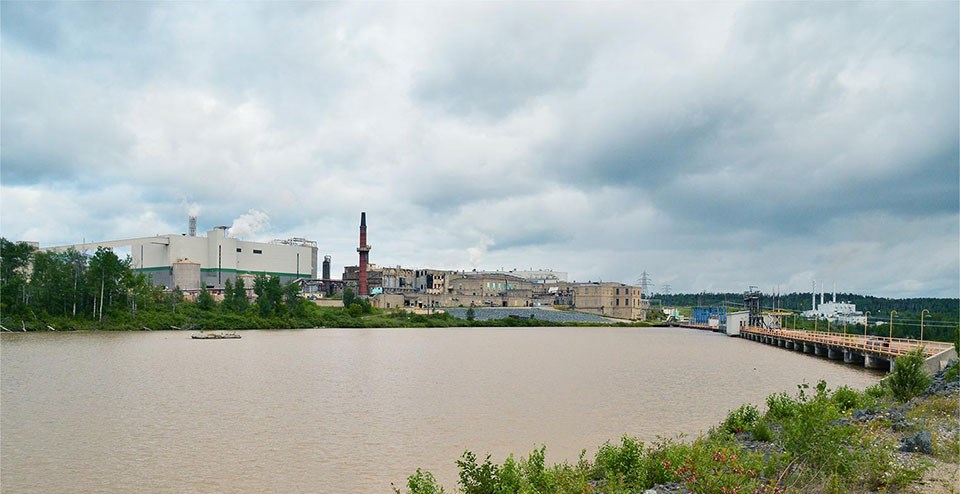 Riversedge Developments appears to be making a move to acquire the shuttered Resolute paper mill in Iroquois Falls.

The Sault Ste. Marie brownfield redeveloper will be present at a 6 p.m. press conference on Jan. 19 in the town’s community centre that could involve an ownership change for the 180-acre property and signal a new beginning for the northeastern Ontario mill town.

The details of an asset purchase agreement between Resolute Forest Products and a company operating under the banner of Abitibi Riversedge were discussed by town officials last fall. A bylaw approving the sale was passed by council on Jan. 14.

When contacted, Mayor Michael Shea was unable to comment. Riversedge founder and CEO Justus Veldman was unavailable for comment.

The paper mill is listed as one of Riversedge Developments projects on its website.

About 180 people lost their jobs when Resolute, the town’s largest employer, announced in December 2014 it was permanently closing the mill, citing a downturn in the global newsprint business.

Riversedge is making a practice of acquiring and cleaning up dormant mill properties starting with the bankrupt St. Marys Paper site in Sault Ste. Marie in 2013, followed by the former Norampac linerboard mill in Red Rock a year later. Veldman is also involved in the demolition of the Northern Breweries buildings in the Sault.

Many of the industrial buildings at the St. Marys site were demolished, while some architecturally significant buildings were preserved, repurposed and sold off. The Red Rock mill site is undergoing demolition but the future plans for that property on the shore of Lake Superior remain uncertain.

Some Sealtest milk recalled because it may contain sanitizer
Jan 25, 2020 8:59 AM
Comments
We welcome your feedback and encourage you to share your thoughts on this story. We ask that you be respectful of others and their points of view, refrain from personal attacks and stay on topic. To learn about our commenting policies and how we moderate, please read our Community Guidelines.