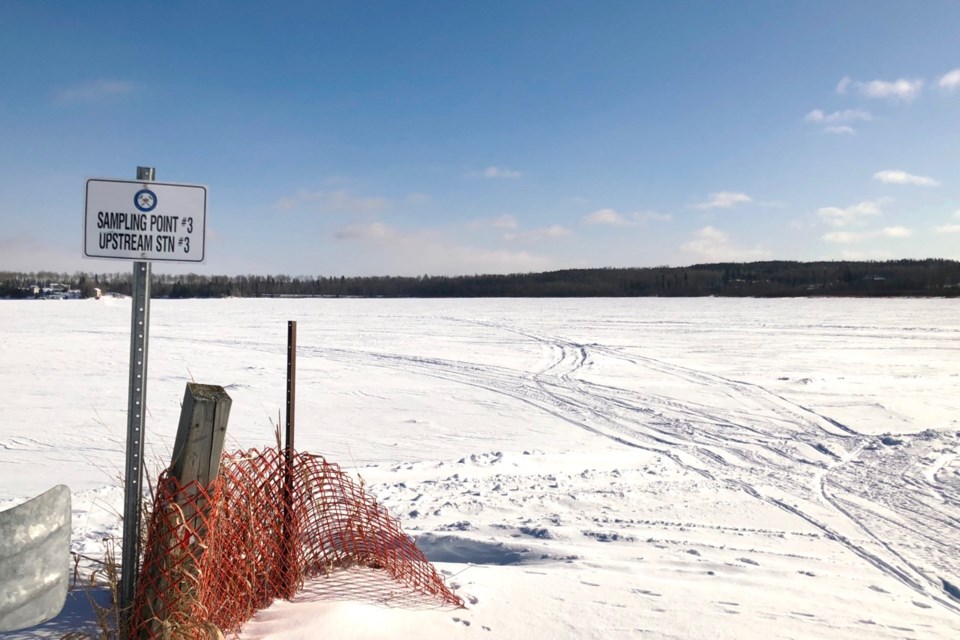 The odor, potential risks for health and the environment, and the overall future of the lake are some of the worries that Porcupine and South Porcupine residents have about sewage bypasses into Porcupine Lake. Maija Hoggett/TimminsToday

A group concerned about the future of Porcupine Lake is talking to the Canadian Environmental Law Association (CELA).

With sewage being bypassed into the lake, the odour, potential risks for health and the environment, and the overall future of the lake are some of the worries that the group, which includes Porcupine and South Porcupine residents, has.

Recently, they met with CELA, a non-profit specialty legal clinic funded by Legal Aid Ontario, to look at potential options to clean up the lake.

According to Sherrill Richards, a property owner directly affected by the sewage bypasses, the meeting was for CELA to hear from residents and to determine how they could best help.

Richards has helped spearhead the renewed efforts to revitalize the lake.

While she doesn’t live in town, Porcupine is home to her.

“Out of frustration, the local residents that I had been speaking to, they had just given up. They felt the whole thing was hopeless, the lake will never be restored in our lifetime, but we’re concerned about the future,” she said.

When her parents bought a home on the shore of the lake in 1960, she remembers it as “the most idyllic spot you could imagine.”

“Lately the smell of sewage in the summer is so bad,” she said.

According to an August report to council, when there are "certain precipitation events and Spring melt conditions, the six main pump stations within the system have received flows significantly in excess of their actual capacities which has caused both bypassing to the environment and basement flooding on occasion."

The City has a two-phase plan to help address the bypasses.

The first is building Pumping Station 4 and installing two stormwater equalization tanks, both of which are located on Highway 101 just east of the Whitney Arena, and upgrading force mains. Phase two is upgrading the other pump stations.

Last year, the Ministry of Environment and Climate Change set new compliance dates for the City to complete the work. The deadlines are Feb. 28, 2018 for phase one, and Oct. 31, 2020 for phase two.

According to a presentation to council last year, phase one of the project was 82 per cent complete at the end of October. At that point, there was “some risk” that the plant would not be operational for the February deadline.

To keep up-to-date with what is happening or to join the efforts to clean up the lake, join the Porcupine Lake Information group on Facebook.

Made-in-Timmins resolutions recognized at national chamber event
Oct 31, 2020 2:00 PM
Comments
We welcome your feedback and encourage you to share your thoughts. We ask that you be respectful of others and their points of view, refrain from personal attacks and stay on topic. To learn about our commenting policies and how we moderate, please read our Community Guidelines.