Police are issuing an advisory to businesses and the general public to be aware of circulating counterfeit money
Sep 21, 2017 12:00 PM By: TimminsToday Staff 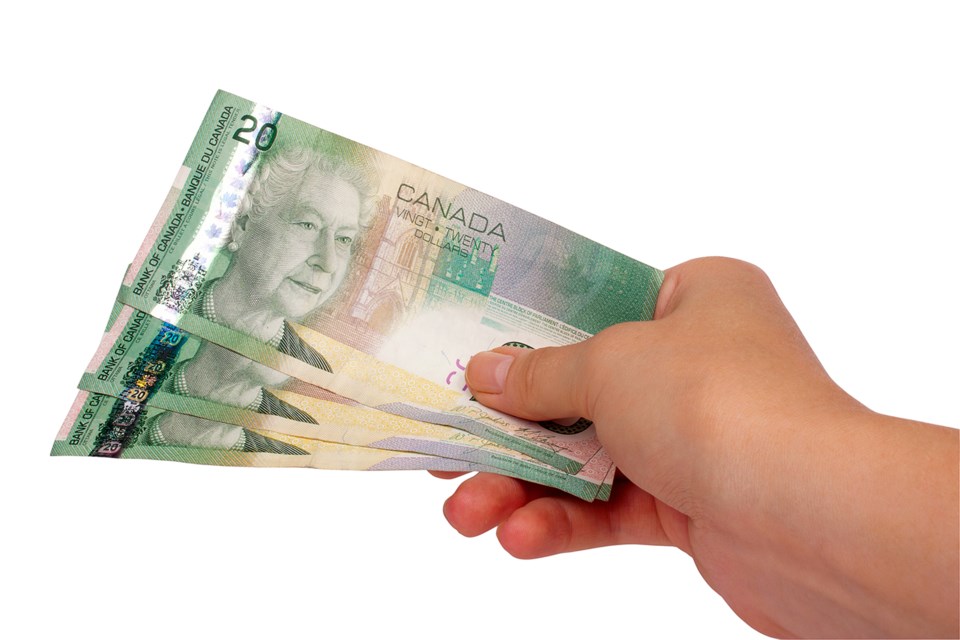 *************************
SOUTH PORCUPINE - The South Porcupine Detachment of the Ontario Provincial Police (OPP) is sending out an advisory to businesses and the general public to be aware of circulating counterfeit money.

The counterfeit money is currently sold on the internet as replica game currency. It is described as:

"Both residents and businesses are reminded to check bills carefully during transactions. If you suspect a bill may be counterfeit report it to your local police service", says Detachment Commander, Acting Staff Sergeant Ryan Dougan.