Moneta scoops $6.3 million to pick up the pace of Matheson exploration

Mine economic assessment on Golden Highway Project out by year's end
Jul 28, 2020 10:22 AM By: Northern Ontario Business Staff 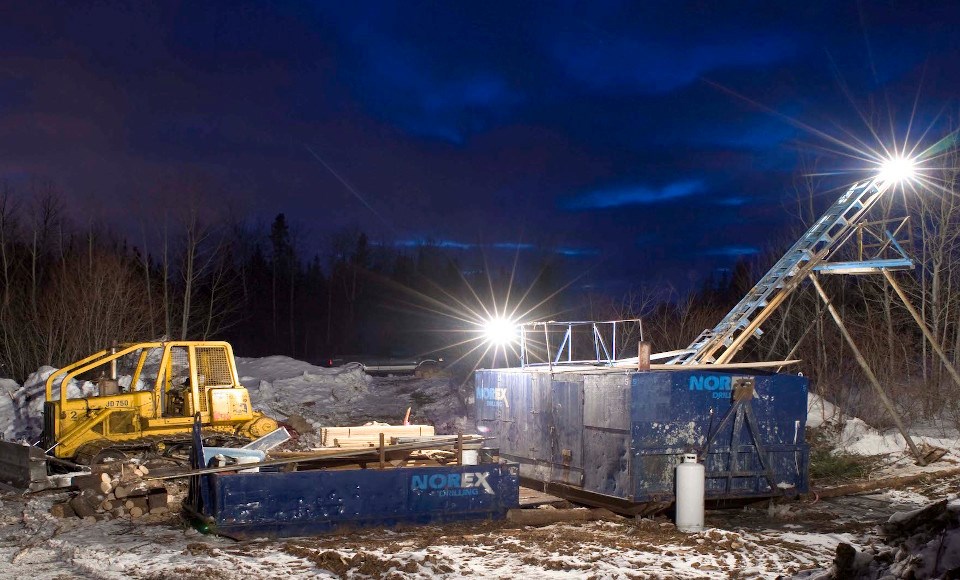 Moneta Porcupine Mines has a preliminary economic assessment due out later this year for its South West deposit on its Golden Highway project. (Company photo)

Moneta Porcupine Mines has raised $6.3 million in flow-through shares for exploration on its Golden Highway Project outside of Matheson.

The Toronto junior miner announced July 24 that financier Eric Sprott took part in the private placement share offering, increasing his shareholding in Moneta to 9.9 per cent.

Last November, Moneta posted an updated resource estimate on its South West deposit, it's flagship deposit, where a preliminary economic assessment (PEA) is underway to study various mine development scenarios. The results of the PEA are due out later this year.

South West is the most advanced project. In its investor presentation, the company said South West could be in production as early as 2022 with an estimated 10-year mine life, producing 80,000 ounces of gold annually.

The company plans to continue exploration drilling, to expand its gold base on these properties, well into 2022 as an evaluation continues whether to build its own mill or send feed to one of six mills in the area with excess capacity.

"The strong institutional interest in Moneta reflects the exceptional exploration potential we have identified on our flagship Golden Highway," said Moneta CEO and chief geologist Gary O'Connor in the release.

"With the closing of the financing, we will now expand our exploration program to accelerate the increase in our gold resource base. We are pleased that Mr. Eric Sprott and other existing institutional shareholders have shown continued support in increasing their ownership interest in the company and we welcome our new institutional investors.”