Gowest Gold Ltd. is pleased to announce that it has purchased the 1.5 percent net smelter return royalty (the “Royalty”) held by the Sheridan group on the Company’s Frankfield Property
Dec 7, 2015 9:34 AM By: TimminsToday Staff 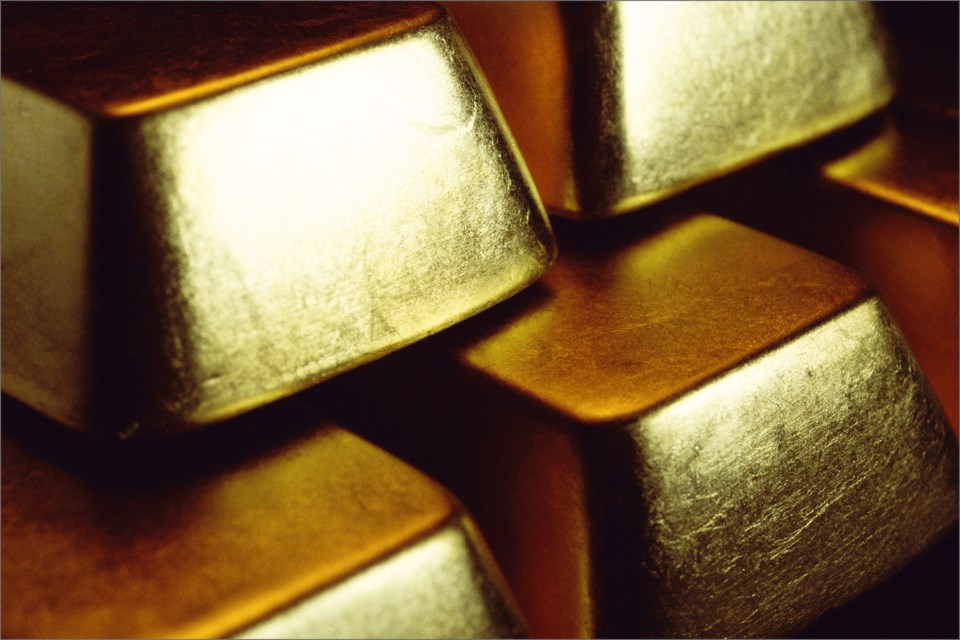 *************************
TORONTO – Gowest Gold Ltd. ("Gowest" or the "Company") (TSX VENTURE: GWA) is pleased to announce that it has purchased the 1.5 percent net smelter return royalty (the “Royalty”) held by the Sheridan group (the “Vendor”) on the Company’s Frankfield Property, which includes the Bradshaw Gold Deposit (“Bradshaw” or “the Project”) and the Sheridan Zone.

As consideration for the purchase of the Royalty, Gowest issued to the Vendor an aggregate of 10,000,000 common shares of Gowest (each share having a deemed value of CDN$0.10).

Under the original terms of the Royalty, Gowest held an option to purchase the Royalty from the Vendor in its entirety at any time upon payment of CDN$1,000,000 for each half percent (0.5 percent) of the royalty (for a total payment of CDN$3,000,000) and also held a right of first refusal on any offer to purchase the royalty made by a third party.

The Company was also obligated under the Royalty agreement to make a one-time payment to the Vendor, at the Vendor’s option, of CDN$500,000 or 2,500,000 common shares of Gowest upon the commencement of commercial production at Bradshaw.

These obligations are now terminated following the purchase of the Royalty by Gowest.

It is anticipated that the purchase of the Royalty will have the following impact of the financial model generated from the independent Pre-Feasibility Study (“PFS”) completed earlier this year on developing the initial portion of Bradshaw (see Gowest news release dated June 9, 2015): (i) an overall 6.0% increase in the net present value (“NPV”) of the Project from CDN$49.6 million to CDN$52.6 million; and, (ii) an increase in the internal rate of return (“IRR”) from 32.01% to 34.25%.

“Given the favourable financial impact this transaction provides, management and the Board are convinced that this represents a substantial win for both the Company and all of its shareholders,” said Greg Romain, Gowest President and CEO. “It also reflects the great support of the Sheridan group, one of our longest standing and most loyal shareholders, for Bradshaw and for our prospects in the near and longer term.”

Gowest is exploring additional gold targets on its +100-square-kilometre NTGP land package and continues to evaluate the area, which is part of the prolific Timmins, Ontario gold camp.

BEYOND LOCAL: The coronavirus exposes the perils of profit in seniors' housing, expert says
Aug 7, 2020 8:55 PM

Warriors riding for Lydia Allard
Aug 7, 2020 1:32 PM
Comments
We welcome your feedback and encourage you to share your thoughts. We ask that you be respectful of others and their points of view, refrain from personal attacks and stay on topic. To learn about our commenting policies and how we moderate, please read our Community Guidelines.