Indigenous Services Canada says it will budget $2.5 million toward the Nishnawbe Aski Nation's mental health and addiction program
Jul 13, 2020 9:07 AM By: Canadian Press 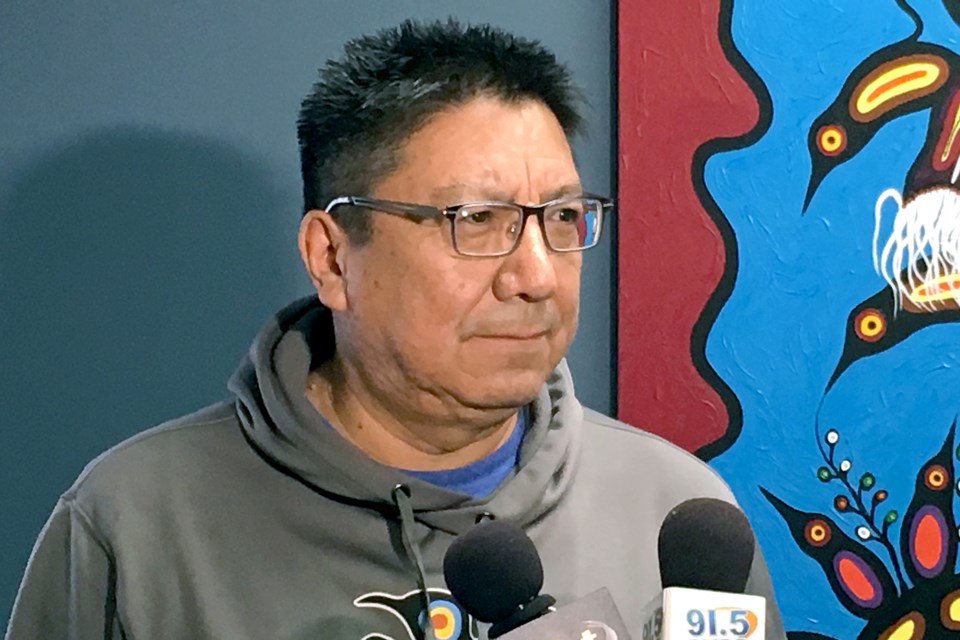 OTTAWA — The federal government is committing new funding toward harm reduction for First Nations in northern Ontario, in a move that one local leader says provides a "sense of relief" amid the COVID-19 pandemic.

Indigenous Services Canada says it will budget $2.5 million toward the Nishnawbe Aski Nation's mental health and addiction program, which aims to provide communities in northern Ontario with high-quality health-care and harm reduction services, such as crisis counselling and addiction support.

Grand Chief Alvin Fiddler told The Canadian Press that the federal funding is welcome news, as the number of emergency calls relating to domestic issues, suicide and overdoses across NAN communities has skyrocketed in recent weeks.

"Right from the start ... we were way behind the 8-ball," Fiddler said, pointing to long-standing issues within Indigenous communities such as boil-water advisories and lack of health services as factors that compounded the threat of the novel coronavirus.

"We knew those things were going to make the whole situation a lot tougher on the vulnerable."

Fiddler noted that children and seniors have been the hardest hit during the crisis, with self-isolation and quarantine measures preventing the help that would have normally been accessible from reaching those who need it.

A report released Monday by the B.C. First Nations Health Authority showed a 93 per cent spike in overdose deaths within the province's First Nation communities between January and May compared to the same time last year.

The NAN news comes as the Canadian Association of Chiefs of Police called for the government to decriminalize the possession of small quantities of all drugs at the national level, citing the ongoing opioid crisis and the success of harm reduction methods such as safe injection sites.

Between January 2016 and 2019, almost 16,000 Canadians died due to opioid overdoses, with Indigenous people dying at three times the rate of any other demographic.

Waterloo regional police Chief Bryant Larkin acknowledged the issue is still contentious among many Canadians who may not understand the gravity of the opioid crisis in Canada, but said he hopes decades of stigmatization will be quickly unlearned by the public as they become more familiar with the facts.

"We've never arrested our way out of this issue," Larkin said. "We still come in contact with repeat individuals who, in many different ways, end up in the roulette of the judicial system."

Larkin hopes Canada can follow in the footsteps of countries like Portugal, which decriminalized all drugs in 2001, and begin treating substance abuse as a public health issue rather than a legal one.

—by Jake Kivanç in Toronto

This report by The Canadian Press was first published on July 10, 2020.

Hunters reminded to stay safe
Sep 28, 2020 7:00 PM
Comments
We welcome your feedback and encourage you to share your thoughts. We ask that you be respectful of others and their points of view, refrain from personal attacks and stay on topic. To learn about our commenting policies and how we moderate, please read our Community Guidelines.