Dome underground mine to close

The permanent closure will directly affect approximately 140 people
Aug 1, 2017 10:02 AM By: TimminsToday Staff 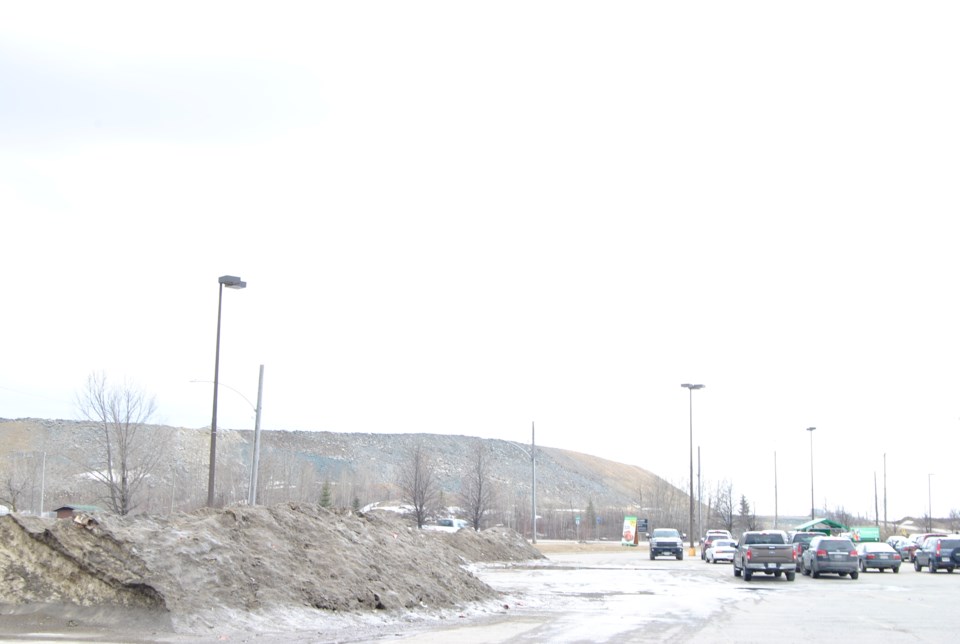 The life of the Dome Underground mine had been extended by eighteen months since the original announcement of closure in January 2016, however, the decision to cease operations permanently was taken in response to economic conditions and operational challenges associated with aging infrastructure.

Mining operations at Porcupine’s Hollinger open pit, Hoyle Pond underground mine and processing plant will continue for the foreseeable future.

The permanent closure of Dome underground operations will directly affect approximately 140 people – or about 12 per cent of the PGM workforce - including employees and contractors.

“We are investing in the future, with projects such as extension of the Hoyle Pond Mine, construction of the Borden Mine and completion of studies for Project Century.  Investing in new development means we can deploy the latest technologies, decrease overall operating costs, sustain safe operations and continue to be a significant employer and partner in our community.”

Goldcorp is committed to closing the Dome underground site safely, responsibly and in accordance with closure obligations, as well as the collective agreement with the United Steelworkers Union.

Workforce safety will remain the highest priority throughout this transition. If safe production cannot be sustained until the end of the year, the closure date will be brought forward.

Goldcorp is providing outplacement services to affected employees during this transition. Some displaced Dome employees may qualify to find employment at other parts of the company.