Co-ops in northern Ontario: Putting the 'unity' in community 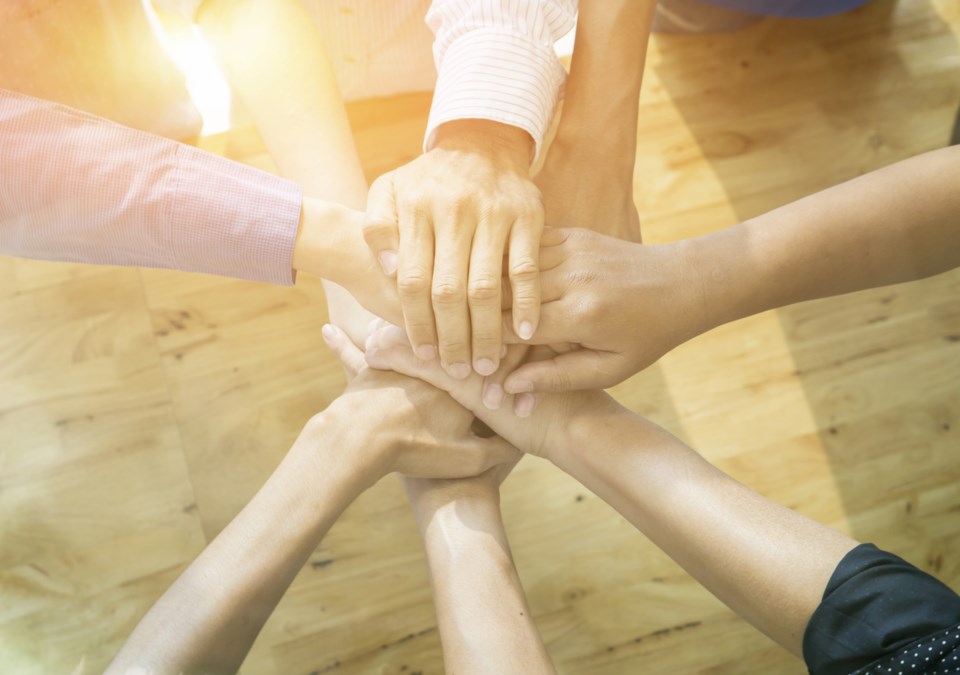 Typically, when one thinks about the difference between the public and private sectors, we think of profit – but this distinction is not so clear when it comes to co-operatives (co-ops).

What is a cooperative?

Co-ops are businesses of a different breed - they are a type of social enterprise owned by a group of people with common needs and/or a common goal. As such, their set of common values steer the direction of the enterprise. Based on this organization, an enterprise’s primary purpose is meeting the common needs of members, with any profit usually distributed to the company reserve or distributed in patronage returns. Finally, another important function of a co-op is that every member is accorded one vote. This allows less powerful members of society to promote their interests and participate more fully in a community by pooling resources.

There are several different types of cooperatives, some of which can be found in Northern Ontario.

What is the relationship between co-ops and the provincial government?

Since 1974, non-financial co-ops have been regulated under the Co-Operative Corporations Act (1990). Until last fall, the incorporation of these co-ops was overseen by the Financial Services Commission of Ontario (an agency of the Ministry of Finance), however given that the FSCO will be dissolved this year and be replaced by the Financial Services Regulatory Authority of Ontario (FSRA) all of the duties relating to incorporating co-ops and general oversight are now the responsibility of the Ministry of Government and Consumer Services (MGCS) alongside the Ministry of Finance. Furthermore, given that the FSRA does not have oversight abilities, another government agency will be required to fill in the gaps where ServiceOntario (a part of MGCS) cannotregulated under the Credit Unions and Caisses Populaires Act (1994).Furthermore, co-ops in Ontario are legally required to have open and voluntary membership. Members have the right to “Elect and remove directors; Make motions; Present and vote on resolutions; Hear reports on their co-op’s operations and financial status; Discuss any issue they have asked the directors to put on the agenda.”

The co-operative sector in Ontario is represented by the Ontario Cooperative Association and the Ontario Cooperation Council, who help support the growth of co-ops while lobbying for improved policy surrounding the regulation and support of co-operative businesses. Since most co-operatives and governments share the common goal of improving quality of life for members and communities, increased inter-sectoral relations and legislative support of cooperatives is sought by the OCA and OCC.

The OCA has also sought changes in the Co-operative Corporations Act (1990) such as updating the Act so that there is no longer the requirement that a co-op must conduct business with 50 percent of its members. Fortunately, such a review was recently announced by the Ministry of Finance that aims to “bring the [Act’s] framework into the 21st century.”

The variety of goals different co-ops have sought to accomplish in Northern Ontario is quite vast, ranging from:

Based in Dryden, Cloverbelt Local Food Coop began in 2013 and functions as a producer-consumer co-operative, with the mission statement to “strengthen food security by encouraging diverse local food production, thereby enhancing overall rural sustainability.” CLFC has grown substantially despite not being profit-driven, from 85 members in 2013 to 1,200 in 2017, a growth that can be sustained with the co-op’s adaptive outlook. A case study on the co-op found that it “improved the welfare of communities and made considerable short-term profits for its members,” thus helping to benefit both producers and consumers who are members of the co-op.

L’Alliance des caisses populaires de l’Ontario limitée is a financial co-operative with 29 branches in Northern Ontario. Members are able to vote on by-laws within the organization, with a Board of Directors consisting of members elected at the AGM. Caisse Populaire Alliance, like other financial co-operatives, offers member dividends using surplus earnings and “returning” them to the members/owners.

From these examples, we can see how these enterprises can help fulfill similar goals as the provincial government, but in ways that empowers members to have a stronger say. Public housing for example, is publicly owned, administered by provinces and municipalities, targeted to low-income households, and uses income-based rent schemes. Co-op-housing, however, is owned and administered by members, targets low to moderate income households, and where subsidies are available, allows low-income households more affordable rent while higher-income households pay market price. Co-op housing can then be a method to protect from the negative effects of gentrification as well as a tool for community revitalization.

Besides providing a space for low-income households to participate in mixed-income communities through housing, co-ops also act as a way for low-income people to organize, giving the opportunity for people to “bootstrap” themselves into the socioeconomic mainstream.

Overall, co-ops may be extremely beneficial to the Northern Ontario economy through the multiplier effect, as a 2010 study in the U.S found that for every $1000 spent at a local food coop, $1604 is generated for the local economy. Indeed, as illustrated earlier, there are great examples of how co-ops in Northern Ontario are not only providing vital services, but empowering our communities as well.

The author would like to thank her mother for initially encouraging her to look at co-ops in the North.

[i] FSRA will be “the regulator for the insurance, pension, mortgage brokering, credit union, and loan and trust sectors in Ontario.”
[ii] ServiceOntario, which is a part of the Ministry of Government and Consumer Services, is responsible for the incorporation of co-ops.