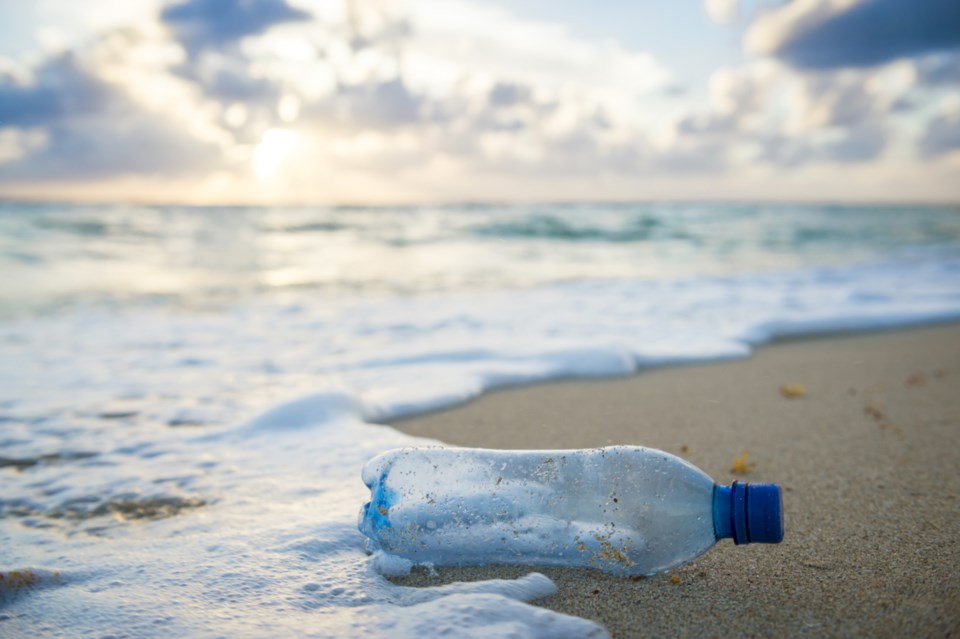 The City of Timmins is leading by example when it comes to single-use plastics.

This week, council approved a phased-in approach to eliminate singe-use plastics within the corporation. The motion doesn't include medical waste or items needed by people with disabilities.

While she admits to being ambitious and wanting to completely ban plastics in the city, staff pulled her back in.

By minimizing waste at the city, she hopes the community will see them as role models.

As an example, she told council about staff putting plants and flowers from the front of city hall into black garbage bags, which she said most likely went to to the dump.

“Even just being mindful of was the garbage bag necessary, could it have been put it in the back of the truck and then just taken to the compost pile at the dump. Little things like that, just changing the way we do things within our corporation, I think will really have a significant impact as well as that might relay over into the community and how people in their homes are looking at plastic straws, cutlery, grocery bags and whatnot,” she said.

Earlier this year, the federal government set a goal of banning harmful single-use plastics as early as 2021.

“It would be important to be proactive and to start looking at our internal policies to see how we could prepare for these kind of changes on a national scale," said Coun. Michelle Boileau, who suggested extending the policy to city contractors as well.

"I think we have a champion right here in our CAO, that’s why we have the jugs of water and mugs. I walked into his office one time with a bottle of water and he threatened to take me out of his will,” he said.