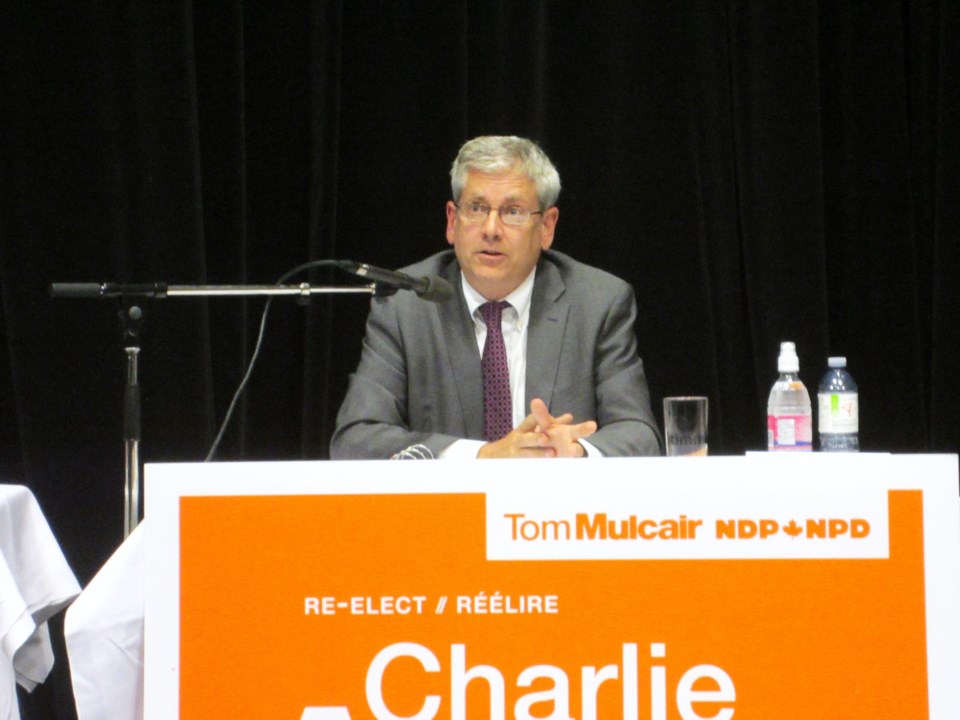 In a move that is of little surprise, longtime Timmins-James Bay MP Charlie Angus has confirmed he is entering the race to become the next leader of the New Democratic Party.

The 54 year old Angus made the announcement at a rally at the Horseshoe Tavern in Toronto on Sunday afternoon.

Since the moment of confirmation, Angus' social media platforms have been posting up a storm.

"Together we will breathe new life into the progressive movement in our country with a vision of authenticity, optimism, and pragmatism."

He bluntly expressed his vision.

"When we are divided from each other, we lose sight of the fact that the real division that exists in this country is economic."

"When it comes to knowing who the middle class is, Justin Trudeau and I are just from two different worlds."

Of course, Angus chirping Trudeau isn't new. On February 1, he told TimminsToday that "Trudeau's word means nothing" in response the federal Liberals cancelling their election promise of electoral reform.

Tom Mulcair, who has been the party leader since 2012, was defeated at a leadership review in April of 2016, but will remain in charge until the party officially elects a new leader.

The NDP leadership election will take place in October.

Trudeau's word 'means nothing' says Angus
Feb 1, 2017 10:50 PM
Comments
We welcome your feedback and encourage you to share your thoughts. We ask that you be respectful of others and their points of view, refrain from personal attacks and stay on topic. To learn about our commenting policies and how we moderate, please read our Community Guidelines.