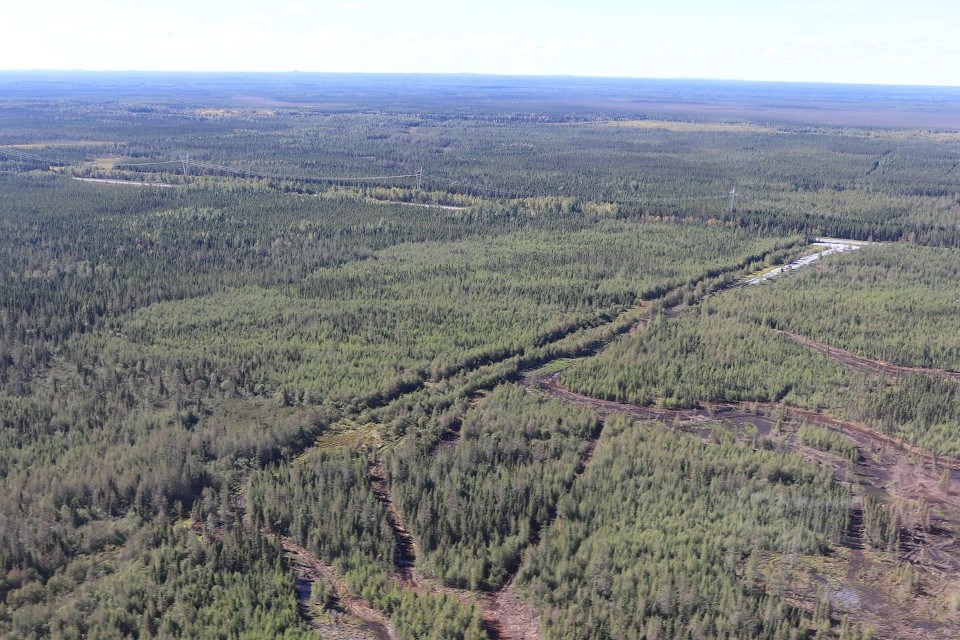 A Timmins-area nickel mine builder is leaning on a First Nation development partner to help finance its electric vehicle fleet.

Canada Nickel Company announced the signing of a memorandum of understanding (MOU) with Taykwa Tagamou Nation (TTN) on financing he company's mine fleet for the Crawford Nickel-Cobalt Sulphide Mine Project.

Under the terms of the agreements, the First Nation will seek "favourable financing terms to participate in the financing of all or a portion of the heavy mining equipment fleet required for Crawford's operation."

Canada Nickel has large nickel sulphide deposit north of Timmins. A preliminary economic assessment on the Crawford Project will be released later this month. A more detailed feasibility study of the project is due out by year's end.

Highway 655 cuts through the 4,900-hectare advanced exploration property, about a half-hour's drive north of Timmins, just past Glencore's Kidd Mine. Canada Nickel anticipates carving out a series of large open-pit mines.

This is the second agreement reached between the company and Taykwa Tagamou Nation.  The first was signed last December to arrange financing for power transmission infrastructure into property.

The company is also working with Glencore to study running the initial production ore through Glencore's Kidd mill and metallurgical site, allowing for a faster and cheaper startup.

Canada Nickel is positioning itself to be as a North American supplier of nickel for the electricity vehicle and stainless steel sectors.

On the clean and green side, the company intends to walk the talk in running the proposed operation.

Canada Nickel wants its development to have a zero carbon footprint with an electric-powered mining fleet of rope shovels and trolley trucks for open-pit mining, rather than using diesel fuel as a power source.

The processing plant will use power pulled from a nearby hydroelectric station. Electric arc furnaces will be employed with any greenhouse gases generated from production being captured.

"This initiative has the potential to substantially reduce initial capital requirements and improve Canada Nickel's ability to finance Crawford and advance it to development. Combined with our previously announced MOUs with TTN and Glencore, it also creates the potential for a much lower capital cost startup," he added.

"Canada Nickel continues to set a precedent by ensuring First Nation communities who have the financial backing to reduce capital start-up costs are not just those that need to be consulted with, but rather, are true business partners that will benefit their communities and the Northern Ontario economy writ-large."

"We want to move away from the rigid limitations of impact benefit agreements to having a true seat at the table, where opportunities are continually created. Not only is this the most effective way to see the Crawford project move ahead at a lower capital cost, but it also ensures we are full participants with developments occurring in our traditional territory over time.