Are you a 'responsible' pet owner? Here’s what happens if your pet is found at large

Regardless of the reasons a pet got away, City of Timmins bylaws apply
Jan 7, 2018 9:00 AM By: Jessica Trudel 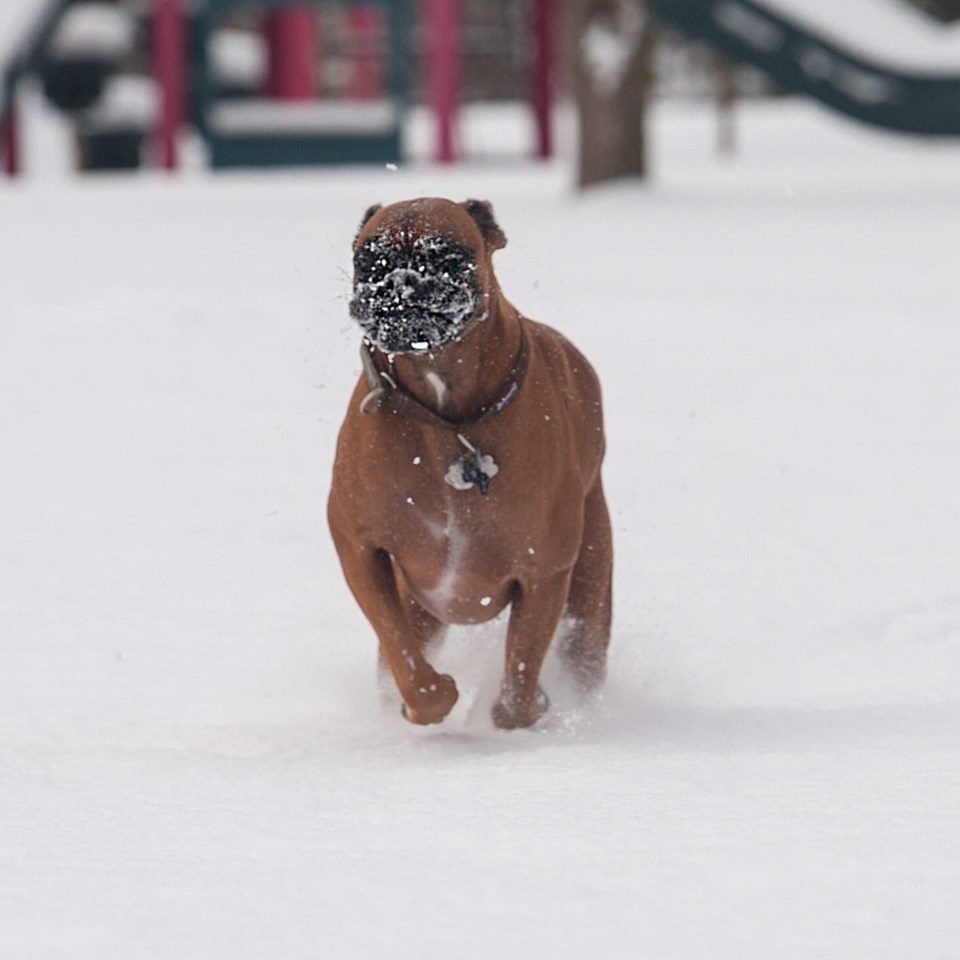 You don’t have to go far on social media to find accounts of lost pets that got away from their owners. Some pets escape their collars and enclosures; others slip out while the door is open.

Regardless of the reasons a pet got away, City of Timmins bylaws apply.

Bylaws 2004-6014 and 2005-6220 govern the licensing, registration, regulation and control of dogs and cats respectively. These bylaws are very similar in that they prohibit owners from allowing their pets to run at large, and defines “at large” as any time the pet is off the guardian’s property and not on a leash or “under direct control of a competent person.”

“Animal owners are expected to maintain control over their pets,” says Deputy Chief of Police Des Walsh. “Thankfully, the vast majority of people who own dogs or cats are responsible and the incidence of ‘runaway’ pets is minimal.”

“The warmer months (May-September) are our busier times in terms of stray intakes,” says Santamaria.

Walsh says calculating the number of calls the Timmins Police receives related to stray pets would take time, but admits they are “typical in that we receive them weekly.” Most cases are referred to TDHS.

So what can you expect if your pet is found at large?

That’s just the beginning, though. If you pet is brought to TDHS, the financial responsibilities increase.

“If a dog is impounded at the Timmins and District Humane Society, in order to claim the pet, the owner must pay an impoundment fee of $125 in addition to $25 per day,” Santamaria says.

According to the bylaws, owners must register their pets and renew that license annually. The license number is required to be on a tag attached to the animal’s collar, and will be used to identify the owner should a pet be found at large.

If an owner has not purchased a license for their pet, or kept it up to date, the cost of a license is also added to the bill when they pick up the pet from TDHS.

When local pet owners were asked on Facebook if they knew about the need to register their pets, the responses were mixed. Some users weren’t aware, some were, but most admit they don’t register or renew their pet registrations for a variety of reasons.

“A couple of my cats are registered this year as they came from the humane society and I had to, but to keep up with the registration $280 is too much for me,” says Liz Guindon-Gagnon.

“I've never done it,” says Jasmin Challis. “My dog has tags. If he's found I would hope someone would just call our number listed.”

Of course, pet owners take a risk if they don’t register. There’s no guarantee friendly neighbours will have a chance to return a pet before the Timmins Police or TDHS intercede.

Pet owners are encouraged to review the City bylaws to ensure they are aware of their responsibilities. The animal control bylaws can be found on the City of Timmins website at www.timmins.ca/residents/animal-control.

About the Author: Jessica Trudel

Jessica Trudel is a freelance writer, editor and founder of the Silverleaf Writers Guild
Read more