The posted recording clearly depicts the assault with numerous by-standers cheering on the aggressor, say police
Apr 22, 2016 10:17 AM By: TimminsToday Staff 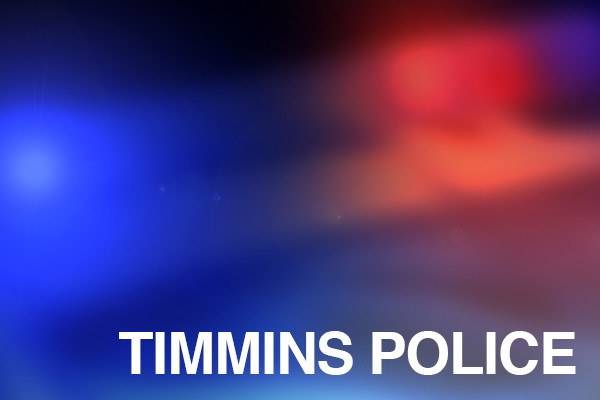 Based on the evidence gleaned from the recording posted on the Internet, the Timmins Police Service were able to identify the male suspect and arrested that young person on April 19, 2016.

The posted recording clearly depicts the assault with numerous by-standers cheering on the aggressor.

The accused, a 17-year-old at the time of the offence, has been released from police custody but must attend Provincial Court in Timmins to answer to the charge stemming from the incident which occurred on September 18 at a house party in Timmins.

The name of the accused cannot be made public in keeping with the stipulations of the Youth Criminal Justice Act.

In the interests of public safety, The Timmins Police Service wishes to, as clearly as possible, condemn this type of behavior.

Committing an assault and then posting it on line is no joke. Any incidents of a similar nature will result in thorough investigation and, where evidence exists, charges will be laid.

Under the Criminal Code of Canada, a person found guilty of assault can face penalties which include incarceration.

Additionally, anyone who actively encourages an offence to take place may be deemed to be abetting the offence, and can be charged criminally as a party to that offence.