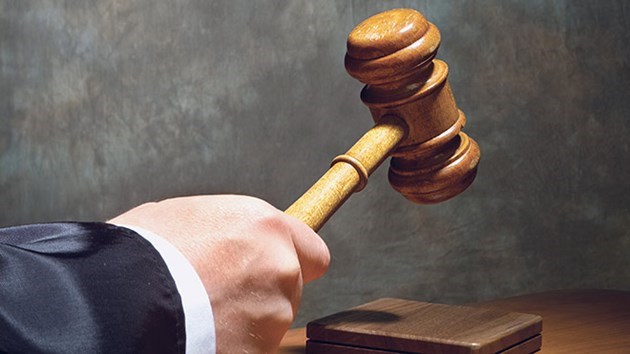 The Superior Court has ordered Ontario to pay the family of Raymond Campeau more than $2 million in damages. Campeau was killed in 2006 while working on machinery at Podolsky Mine. (File)

The family of a miner killed at Podolsky Mine in 2006 has been awarded more than $2 million in damages by the Superior Court of Justice.

Raymond Campeau was 47 when he died of injuries he suffered during a shaft-sinking project at Podolsky Mine in Greater Sudbury on May 25, 2006. A coroner's inquest in April 2008 determined his death was the result of a faulty winching system.

Campeau was working as a maintenance mechanic for Dynatec Corp. at the time of his death. He was attempting to replace the motor on a piece of equipment known as a winch when the winch “exploded,” sending metal fragments travelling at a high velocity.

Campeau’s legs were severely injured as a result. He had been working 2,000 feet below the surface of the ground when the accident took place. Although co-workers got him to the surface for medical treatment, he died approximately 90 minutes after the accident.

A coroner’s inquest determined that Campeau’s death was caused by equipment failure – that the winch failed because required engineered tie-offs had not been installed to secure it.

His widow, Faye Campeau, and his two children, Jamie Campeau and Kevin Campeau, are all named in the lawsuit.

Faye alleges liability on the part of the provincial government on the basis that a mine inspector employed by the Ministry of Labour failed in his duty to properly inspect the equipment involved and failed to follow up to ensure compliance with work orders that had been issued.

The province failed to respond to the Campeau family’s statement of claims, putting Ontario in default, and the court deemed that lack of response is an admission of the truth of all allegations of fact made in the statement of claim.

“There can be little doubt that Mr. Campeau’s death had a significant and long-lasting impact on his wife and children,” said Superior Court Justice Robbie Gordon. “They were a closely knit family and Mr. Campeau was an active and involved father and husband.”

Faye and her children were awarded the money for loss of guidance, care and companionship, while Faye was awarded additional funds for past and future loss of services and as administrator of the estate of Raymond Campeau.