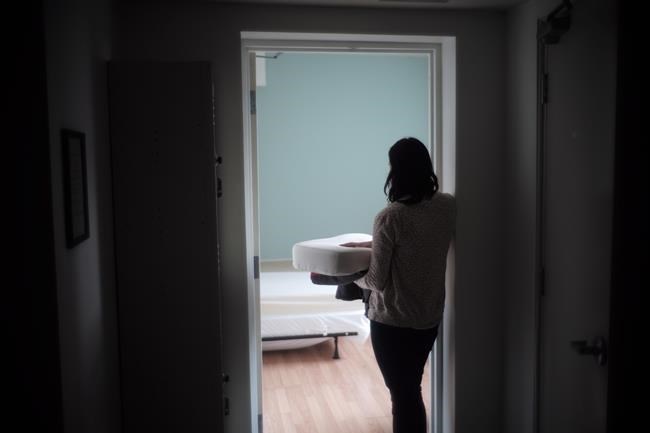 OTTAWA — Newly compiled data shows an alarmingly high number of women who are victims of violence are being turned away from shelters across Canada due to a chronic lack of resources and funding.

A new national study — the first of its kind in Canada — found that "violence-against-women shelters" across the country take in more women and children than they have beds and are struggling to help a growing number of people with fewer resources.

More than 400 shelters took part in the study and one in five said they have not received funding increases in 10 years or more.

This has led to staff burnout, due in part to low wages and poor benefits.

Staff who do remain often have to raise money in addition to providing care and support to women.

Major gaps also exist between services available to female victims of violence in urban areas compared to those in more remote communities.

Women's Shelters Canada, which led the study, is calling for a national plan on violence against women and nationwide standards for funding and services.