CANADA: New food guide diet is not affordable for half of low-income households, study says

Respondents with household incomes under $50,000 are considerably more likely to have chosen less healthy, cheaper options, or to have cut back on meat and vegetables to deal with the affordability issue
0
Apr 11, 2019 9:25 AM By: Blair Adams 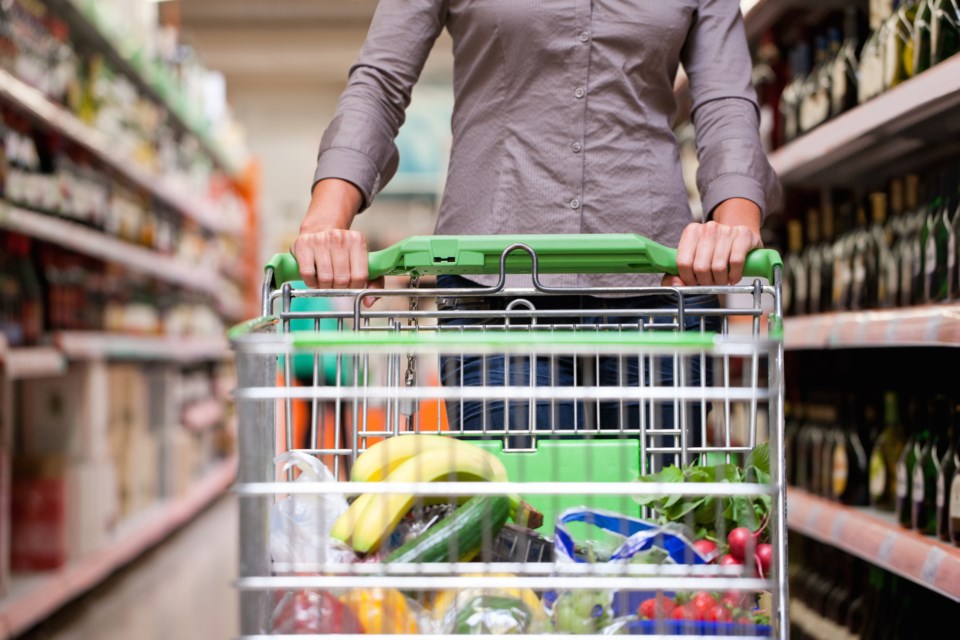 Almost half of us say it has become more difficult to afford to put food on the table in the last year.

Those are a few of the findings of a new study from the Angus Reid Institute.

But those in lower-income brackets are more likely to see the consequences of rising food prices.

Respondents with household incomes under $50,000 are considerably more likely to have chosen less healthy, cheaper options, or to have cut back on meat and vegetables to deal with the affordability issue.

Therefore, over half of those in the lower-income brackets say it would be challenging for them to afford a diet based on the new food guide.

Here are some other key findings from the study:

Announced in January, the new food guide places greater emphasis on plant-based foods and less on meat as a source of protein.

ONTARIO: Province probes licence plate defect weeks after new models were released
Feb 18, 2020 4:20 PM
Comments
We welcome your feedback and encourage you to share your thoughts on this story. We ask that you be respectful of others and their points of view, refrain from personal attacks and stay on topic. To learn about our commenting policies and how we moderate, please read our Community Guidelines.

About the Author: Blair Adams

Blair is the Community Editor at KitchenerToday.com
Read more