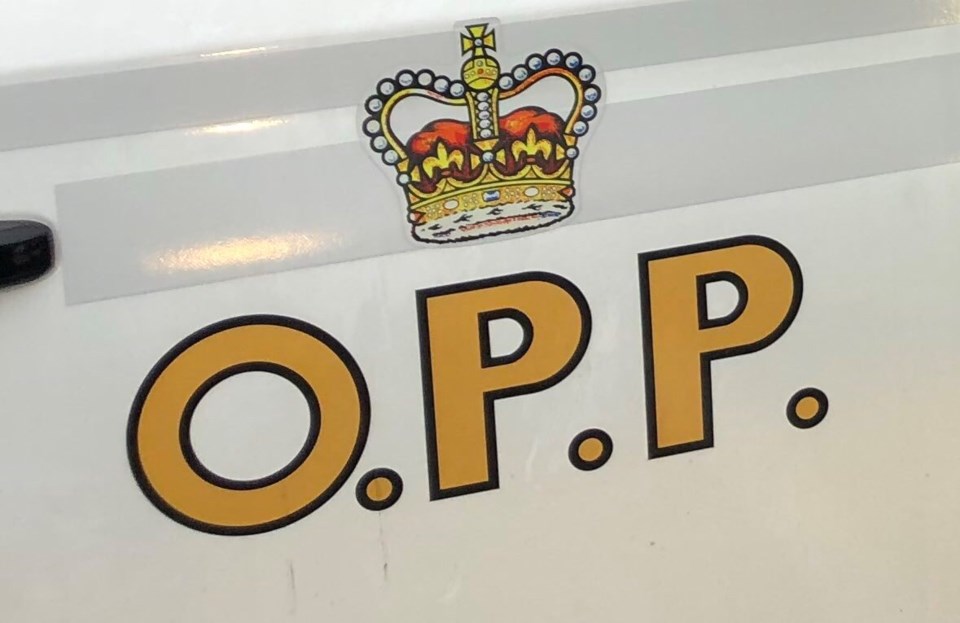 As a result of the investigation, a 23-year-old person, from Kirkland Lake, has been charged with the following:

A 20-year-old person, from Kirkland Lake, has been charged with sexual assault, contrary to section 271 of the CC.

The OPP will not release names in order to protect the identity of the victim.

The accused are scheduled to appear before the Ontario Court of Justice at a later date.