Police appeal for boaters to use 'common courtesy' on Mattagami River 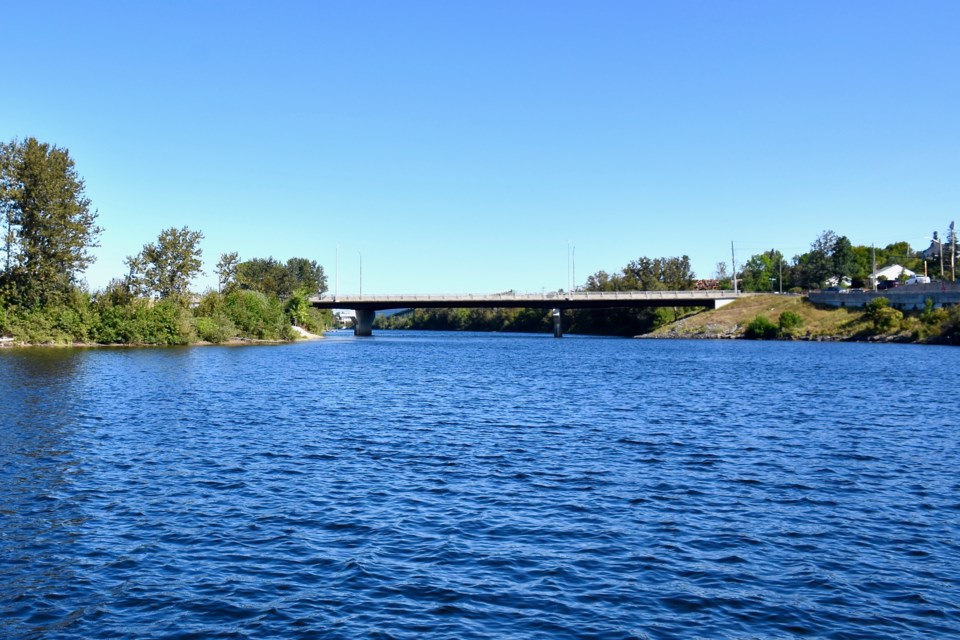 With water levels up on the Mattagami River, Timmins Police is making an appeal to boaters.

A flood warning is currently in effect for the river after heavy rain this week.

Police are asking boaters on the river system to reduce their speed in areas where there are private residences.

"The wake generated by these vessels is damaging certain adjoining properties," reads the advisory.

"While waterways are policed by the Ontario Provincial Police, it is hoped this message resonates as an appeal for common courtesy and responsible operation of vessels until the water levels subside."