Kirkland Lake resident charged for driving with a suspended licence 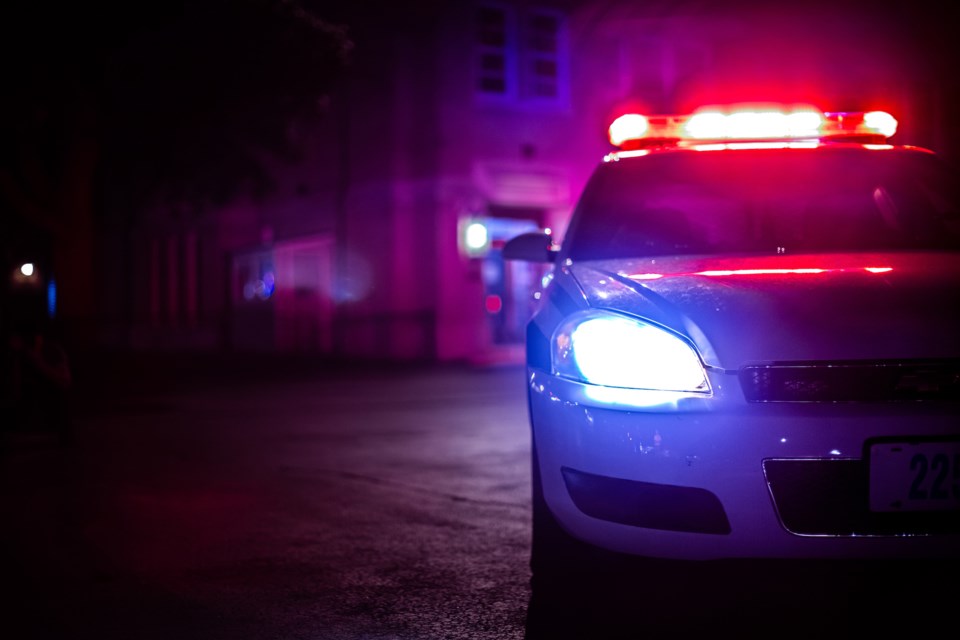 NEWS RELEASE
ONTARIO PROVINCIAL POLICE
*************************
KIRKLAND LAKE – On June 17, 2021, frontline members of the Kirkland Lake Detachment of the Ontario Provincial Police (OPP) were on general law enforcement patrol when they observed a person known to have a suspended driver's licence operating a motor vehicle on Duncan Avenue North in the Town of Kirkland Lake.

A traffic stop was conducted and the investigation confirmed that the driver's licence was under suspension for a Criminal Code (CC) offence and under the Highway Traffic Act (HTA).

As a result, Jordan Legacy, 28 years-of-age, of Kirkland Lake, has been arrested and charged with the following;

The vehicle was impounded for 45 days as part of the Vehicle Impoundment Program. The accused was released on a Judicial Release Order and is scheduled to appear for the Ontario Court of Justice on July 8, 2021, in Kirkland Lake.