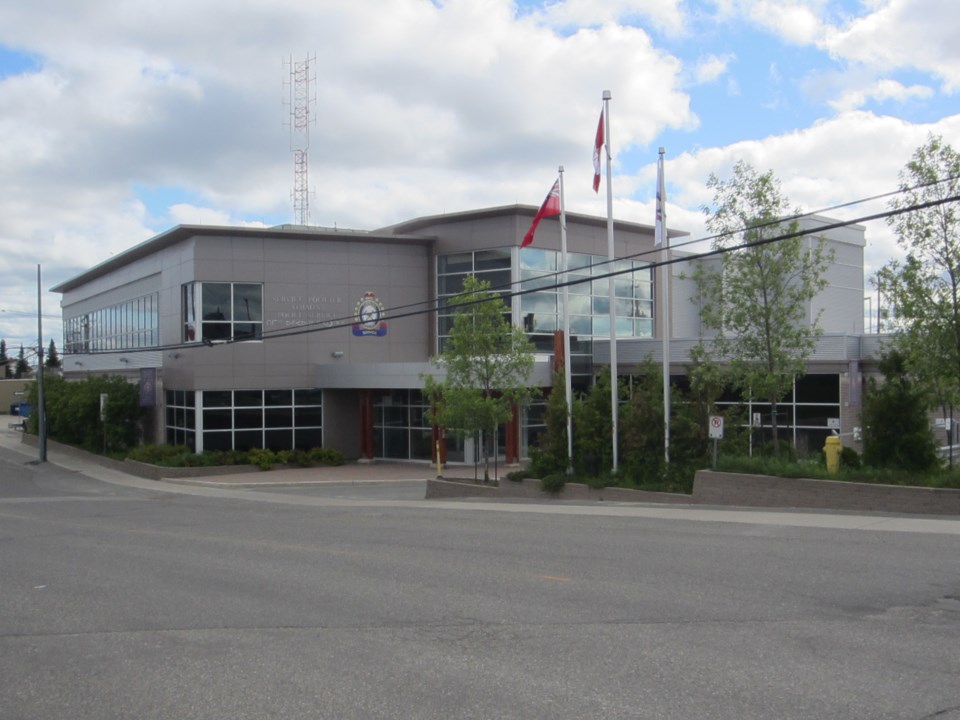 NEWS RELEASE
TIMMINS POLICE SERVICE
*************************
The Timmins Police Service arrested a Kapuskasing resident in regards to an incident yesterday evening where a disturbance occurred at a Fifth Ave. apartment building.

Timmins Police Service officers responded to the call for service.

Upon arrival, a Timmins Police Service officer located a male subject and recognized him as being bound by a number of strict conditions in keeping with a release order imposed upon him by the Provincial Court in Cochrane earlier this year.

The subject fled from police but was located a short distance from the original scene.

Upon being interviewed, the subject provided a false name and date of birth to the Timmins Police.

Based on the ensuing investigation, it was determined that the man was in fact in contravention of the conditions of the release order.

The man was arrested once the validity of the court imposed conditions was confirmed by Timmins Police dispatch personnel.

As a result, Thomas Sutherland, 30, of Kapuskasing was taken into police custody and is charged with:

The accused remains in police custody awaiting a bail hearing slated for this morning at Provincial Court in Timmins to answer to the charges laid against him.