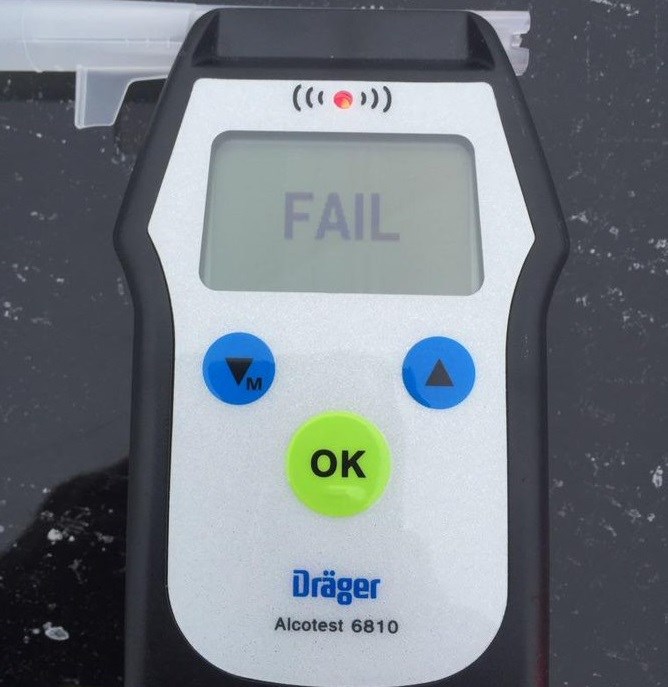 Temiskaming OPP say they arrested a driver who was so drunk, she was taken to hospital as a precaution.

On April 30 at 5:30 p.m., officers responded to a call about a traffic complaint on Rorke Avenue, the busiest road in Haileybury.

Officers located the female driver a short time later on a nearby side street.

An investigation by police revealed that she had been drinking and was arrested and taken to the Temiskaming Detachment for further testing.

"The accused registered more than four times the legal limit and was transported to the hospital as a precautionary measure," said Const. Jennifer Smith.

Lindsay Kitts, 33, of Temiskaming Shores, is been charged with:

Kitts was released by way of an appearance notice and is scheduled to appear at the Ontario Court of Justice on May 18, in Temiskaming Shores.