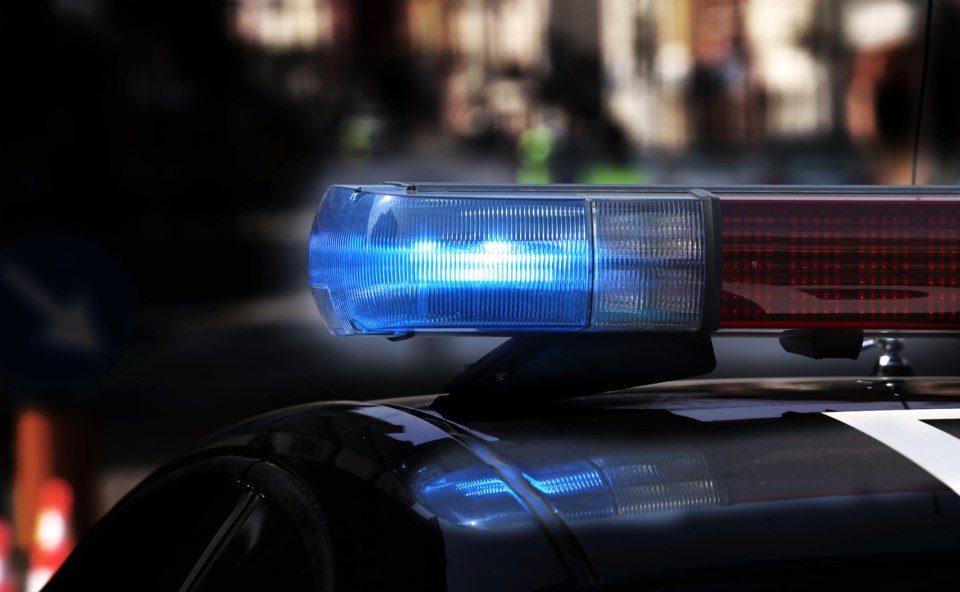 NEWS RELEASE
ONTARIO PROVINCIAL POLICE
*************************
KIRKLAND LAKE – On June 19, 2021, frontline members of the Kirkland Lake Detachment of the Ontario Provincial Police (OPP) responded to a report of a disturbance at a residence on Burnside Drive in the Town of Kirkland Lake.

While at the residence the accused obstructed police from conducting an investigation and was arrested. The accused assaulted an officer during the arrest. Further investigation resulted in the seizure of ammunition and revealed that the accused is currently on conditions not possesses any ammunition, firearms or weapons.

As a result, Martyn Rosko, 36 years-of-age, of Kirkland Lake, has been charged with:

The accused was released on a Judicial Release Order and is scheduled to appear for the Ontario Court of Justice on July 8, 2021, in Kirkland Lake.