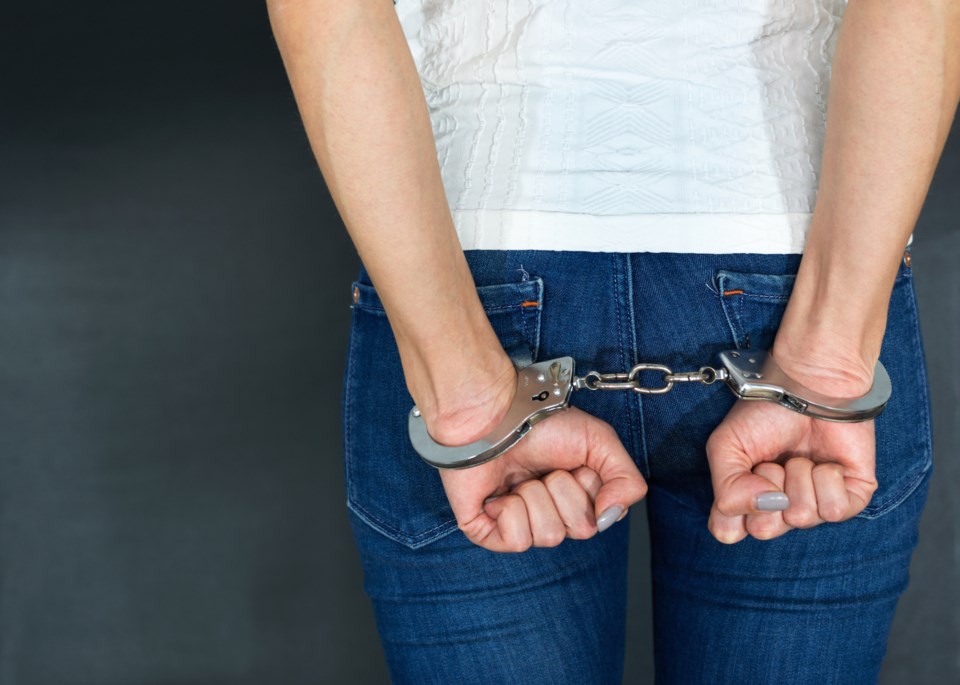 The Timmins Police Service responded to the Fifth Avenue occurrence where a verbal dispute among acquaintances [is alleged to have] escalated to the point where the suspect damaged property by breaking a window and then proceeding with an assault against the victim.

The responding Timmins Police officers were able to identify, locate, and arrest the suspect a short distance from the original scene as she had fled on foot prior to police arrival.

The accused remains in police custody for the purposes of a bail hearing slated for today at Provincial Court in Timmins to answer to the charges laid against her.

The victim was transported to hospital to receive medical attention for the injuries he sustained during the altercation.