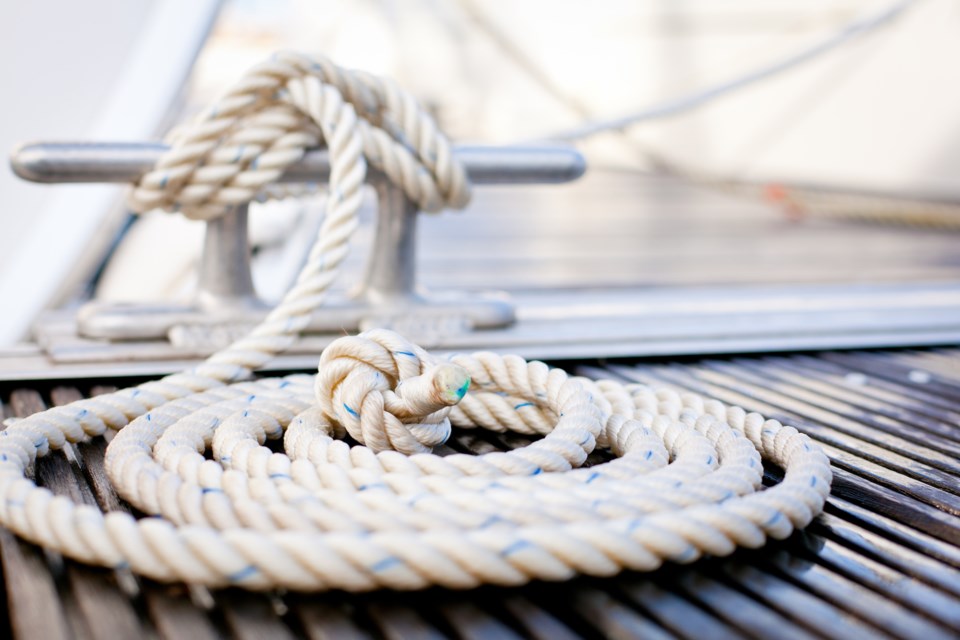 While officers were at the scene, two individuals were observed leaving a vessel at the docking area off Lake Temiskaming.

Officers located the individuals a short time after. Further investigation revealed that the boat operator had consumed alcoholic beverages.

As a result, James Sherren, a 19-year-old resident of Temiskaming Shores, has been arrested and charged with:
•    Operation while impaired - blood alcohol concentration (80 plus), contrary to section 320.14(1)(b) of the Criminal Code (CC)

The accused was released by way of an Undertaking and is scheduled to appear at the Ontario Court of Justice on Aug. 28, 2020 in the City of Temiskaming Shores.