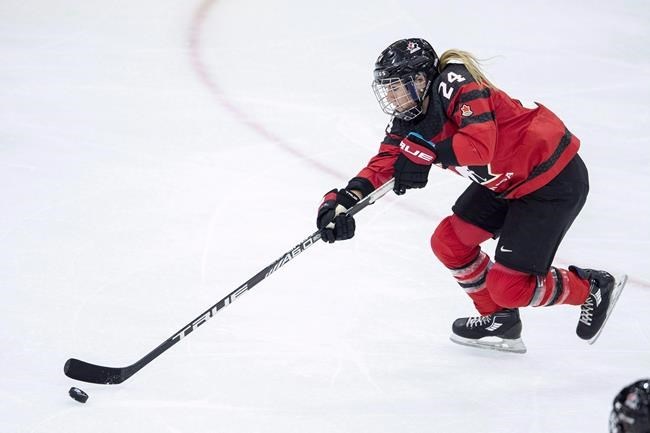 The PWHPA features roughly 200 players, including the Canadian and American national teams, who are touring this winter to market their desire for a sustainable women's pro league.

The collapse of the Canadian Women's Hockey League this year after 12 seasons, and the players' refusal to join the U.S.-based NWHL because they don't believe it's financially sustainable, gave rise to the union.

Four of five games in Toronto will be played at Herbert H. Carnegie Centennial Centre. One will be held at the Al Palladini Community Centre in Vaughan, Ont., and the sixth is in a location still to be announced.

This report by The Canadian Press was first published Nov. 19, 2019.