Vancouver Whitecaps coach Carl Robinson said defender Sheanon Williams has a place with the club after he serves a suspension stemming from an assault charge last week. "One hundred per cent," Robinson told reporters on Tuesday.
0
Jun 20, 2017 5:07 PM By: Canadian Press 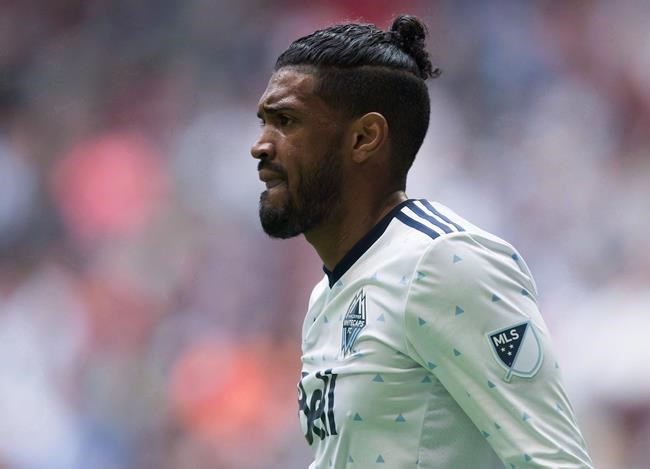 Vancouver Whitecaps coach Carl Robinson said defender Sheanon Williams has a place with the club after he serves a suspension stemming from an assault charge last week.

"One hundred per cent," Robinson told reporters on Tuesday. "Listen, I spoke with Shea yesterday. He's away now for five days. We'll reassess it when he comes back."

The assault charge against Williams in connection with an alleged domestic incident was stayed on Monday. The Crown has one year to re-file charges.

The 27-year-old defender voluntarily placed himself in the league's Substance Abuse and Behavioral Health Program. He will be suspended from competition and team activities until doctors complete an assessment and release Williams from the program.

MLS said in a joint release with the Whitecaps that it plans to continue with an independent investigation.

The Whitecaps returned to practice Tuesday without Williams, who has started 11 games in MLS for Vancouver this season after being acquired from the Houston Dynamo in December. Rookie Jakob Nerwinski played in Williams' spot at right back over the weekend.

The announcement of Williams' arrest came after news broke Thursday that two minors had been charged with sexual assault in relation to a separate incident involving some male youth players at a Whitecaps' training facility in Burnaby, B.C.