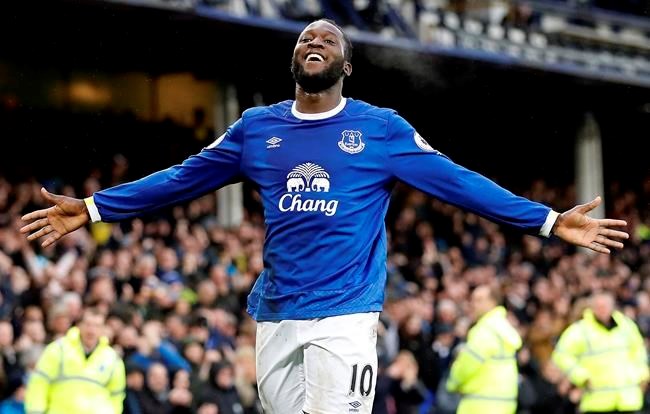 Lukaku, 24, was arrested at a house he was staying at in Beverly Hills after officers warned him five times to turn down the music at a party, police said Saturday.

The striker from Belgium plays for Everton in the Premier League, but Manchester United is trying to sign him to a $97 million (75 million) transfer deal.

It's not clear why Lukaku was in the Los Angeles area, but Manchester United plays the LA Galaxy in a preseason exhibition next weekend.

Lukaku was not handcuffed or booked July 2 when he was cited for the of excessive noise, Sgt. Jay Kim said.

He had 25 league goals last season and was the second-highest scorer in the Premier League.

Lukaku was scheduled to appear in Los Angeles Superior Court on Oct. 2.