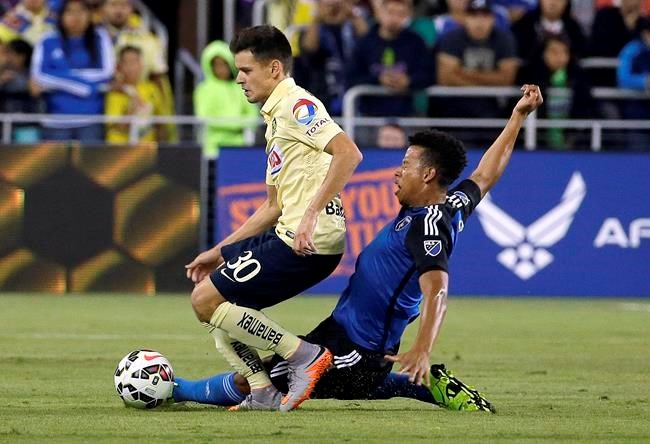 Authorities say the professional soccer player who went into a coma after nearly drowning in Lake Tahoe likely suffered from cold-water shock.

Tahoe Douglas Fire Protection District Fire Marshal Eric Guevin said Matheus Silva was swimming with teammates about 6:30 a.m. Tuesday, about 20 yards from the shore of the public beach near the Zephyr Cove Resort, when he cried out for help and then went underwater.

By the time emergency crews reached him, his teammates and another bystander on a paddle board had rescued him and started CPR efforts.

The San Jose Earthquakes said Silva emerged from the coma Thursday morning. The Brazilian defender was responsive and able to speak but will undergo additional testing. The 20-year-old was playing this season on loan for Reno 1868 FC, which is part of the United Soccer League.

Surface water temperature in the lake hovers around the mid-50s this time of year.

The fire marshal said swimmers regularly drown or nearly drown each year in the famed lake from cold water shock syndrome, in which people lose the ability to float because their muscles cramp. There are two to three similar cases each year, Guevin said.

"He's probably a real strong swimmer. This is frequent with athletes who don't have a lot of insulation or fat," Guevin said. "It is a point where they lose the control of their body and their muscles."

Silva wasn't wearing a lifejacket, which Guevin said is recommended in the icy waters.

Guevin said Silva's pulse and breathing came back with emergency aid at the scene. He was taken to Barton Memorial Hospital in South Lake Tahoe before he was airlifted to Renown Regional Medical Center in Reno, Nevada. Family members and San Jose Earthquakes general manager Jesse Fioranelli were by his side.

"The entire Earthquakes organization is grateful for the invaluable effort by the doctors, players and staff at Reno 1868 FC and bystanders on the beach that contributed to Matheus being alive and well today," Fioranelli said.

Silva is a midfielder for the Earthquakes. He is on loan to the club's affiliate, Reno 1868 FC. The soccer club beat the LA Galaxy II on Monday night, but Silva didn't play in the 9-0 win.