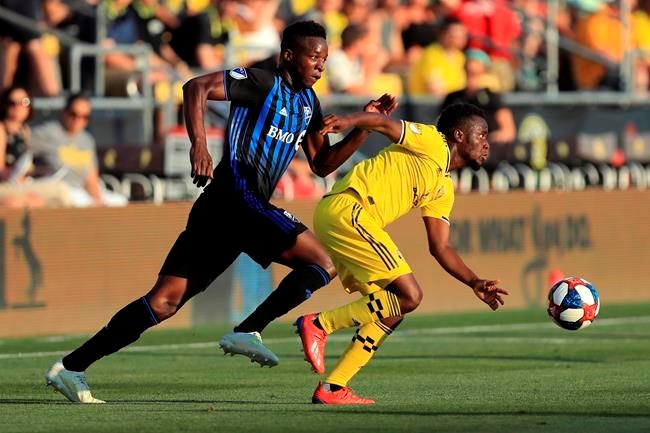 MONTREAL — The Montreal Impact have transferred centre back Zakaria Diallo to French Ligue 2 side RC Lens.

After missing the 2018 season because of an Achilles tendon injury, Diallo made 24 appearances for the Impact, including 23 starts during the 2019 Major League Soccer regular season.

He had three goals and two assists.

The Impact signed Diallo on Jan. 20, 2018, from French club Stade Brestois with an eye to anchor the central defence after Laurent Ciman was traded to expansion Los Angeles FC.

However, Diallo suffered the torn Achilles a little over a month later while practising with his new club.