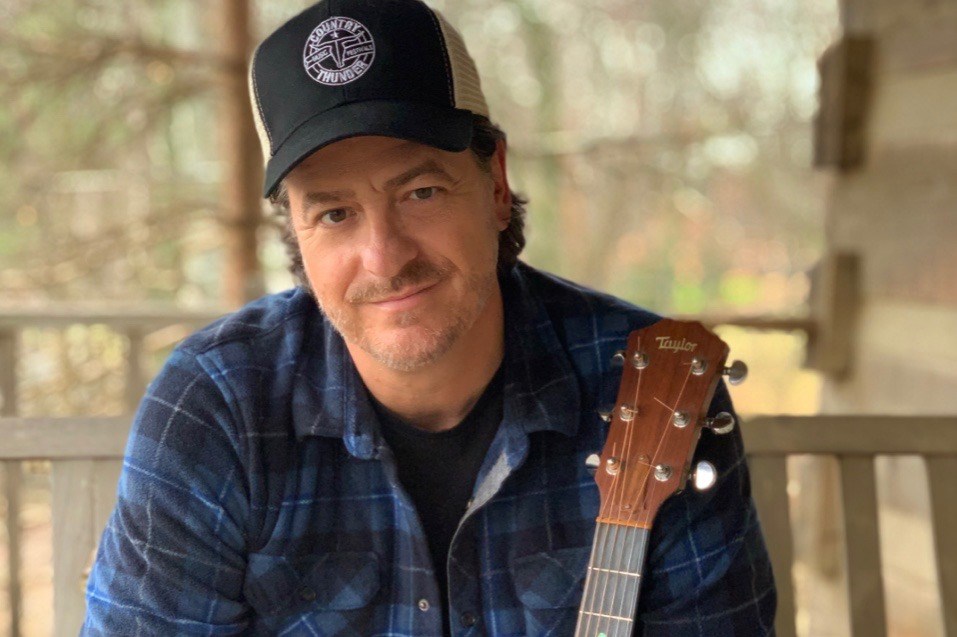 Country musician Gil Grand is in Timmins for An Evening of Songs and Stories at the Porcupine Dante Club on Friday, Feb. 14. Supplied photo

A Canadian Country Music Association (CCMA) award winner is making a stop in Timmins next month.

Gil Grand is at the Porcupine Dante Club for An Evening of Songs and Stories Friday, Feb. 14.

Along with the entertainment, the night will feature a six-course meal. Tickets are $70 and available at the Dante Club.

The country musician from Sudbury also recently launched the Gil Grand Country Music Tours, which will feature live entertainment, karaoke and trivia on a bus ride to country music events and destinations in Canada and the United States.

“I can remember in my early 20s there was a gentleman by the name of Bill Rivers who was a true champion of country music in the Sudbury region," explained Grand in a news release.

"He owned and operated a company called Rivers Tours and the Country Music Travellers where he took busloads of enthusiastic local country fans to Nashville, Branson and Memphis. I got to become friends with Bill and performed at several of his Sunday afternoon dances early on in my career. I never forgot his bus tours and I’d like to think that in a small way I can continue this tradition.”

The first trip is heading to Nashville, Tennessee, in March. More information on the tour is available here.

BEYOND LOCAL: Designing artificial brains can help us learn more about real ones
Feb 23, 2020 9:25 AM

BEYOND LOCAL: Familiar scents help you sleep better, study suggests
Feb 22, 2020 8:55 PM
Comments
We welcome your feedback and encourage you to share your thoughts on this story. We ask that you be respectful of others and their points of view, refrain from personal attacks and stay on topic. To learn about our commenting policies and how we moderate, please read our Community Guidelines.