Timmins runways getting an upgrade 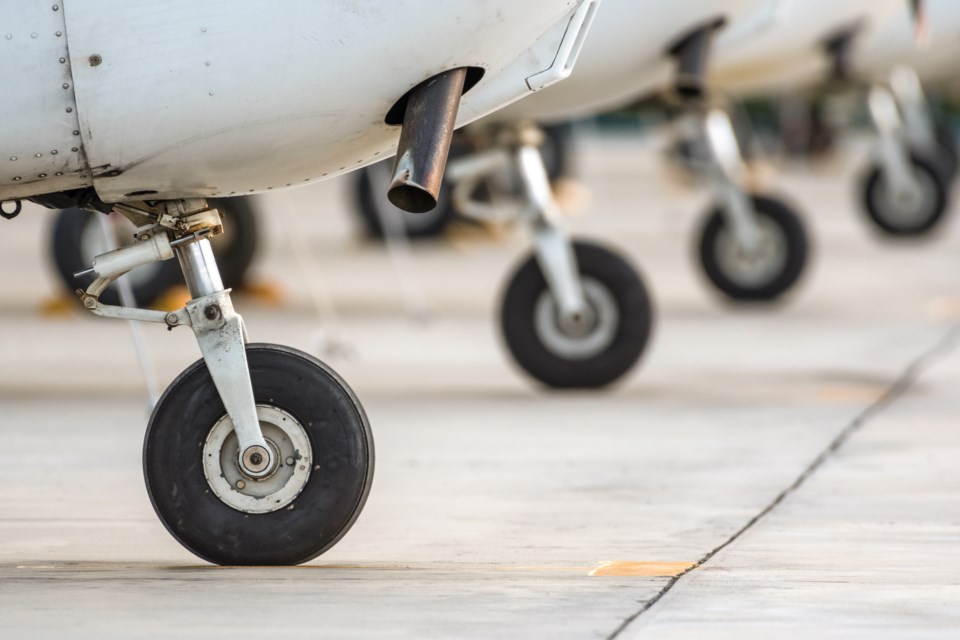 Runways at the Timmins airport are getting a $7.5 million upgrade.

“It was well below the engineer’s estimate and well below some of the historical prices, especially with asphalt, that we’ve seen here locally in the city over recent years,” airport manager Dave Dayment told council.

Work is expected to start at the end of July.

With a good price on materials right now, Dayment is bringing a report back before construction to look at adding extra ashpalt to the contract to allow for heavier aircraft.

The process to upgrade the runways has been in the works for a while.

An application was made to Transport Canada's Airside Capital Assistance Program (ACAP) in 2018. Golder Associates did the engineered runway condition assessment, with the report indicating the pavement was nearing the end of life and required major rehabilitation.

ACAP funding for the main runway (03-21) was approved in March and is for $5 million, or 65 per cent of the maximum allowance of the engineer's estimate, which was $8.8 million.

The second runway did not qualify for ACAP funding. The $1.8 million to rehabilitate that runway will come from the airport reserve, which is currently at $6.8 million.

It's expected the project will take up to three months to finish. Complete runway closures will be needed for three to five days for the intersection work due to zoning requirements.

“Obviously any full closure is a concern. We did give the option for them to work 24 hours or through the night for that section of it,” said Dayment.

He has been in touch with Ornge, and base carriers such as Air Creebec, Thunder Airlines and Jazz/Air Canada about the disruption.

“Some of them are well aware that this work is required. If there’s going to be a year to do it for lack of traffic...the bright part of this is this is probably the year to do it. Obviously the cost that we just got submitted I think reflects that,” he said.

In the last couple of years, Dayment said the largest and heaviest aircraft scheduled for service was a Dash 8 Q-400.

“In the design spec Transport Canada only allowed us to remove and replace 100 millimetres of asphalt. We tried to get 150, they would not fund that because the aircraft, the Q-400 does not require that,” he said.

While it doesn't happen very often, Dayment said there was a Boeing 737 here last week to bring forest firefighters to Quebec.

He told council he'll work with the contractor to see what the extra cost would be to add another 25 mm of asphalt to the runway to allow the "unfettered" use aircraft like the 737 and Airbus A319.

“Whatever we do here now...we won’t be adjusting it for over 20 years. The lifespan, we hope to get 25 years for this runway overlay so whatever we do now is what you’re going to be living for for a couple of decades,” he said.

The report notes the airport is a hub for evacuations and firefighting. Dayment said there is potential with mining and exploration for traffic.

Thinking to the future, Mayor George Pirie said the aircraft that could be accommodated with is what a tourism company like Sunwing would use for flights to the Caribbean, for example.