Timmins-James Bay has a People's Party of Canada candidate 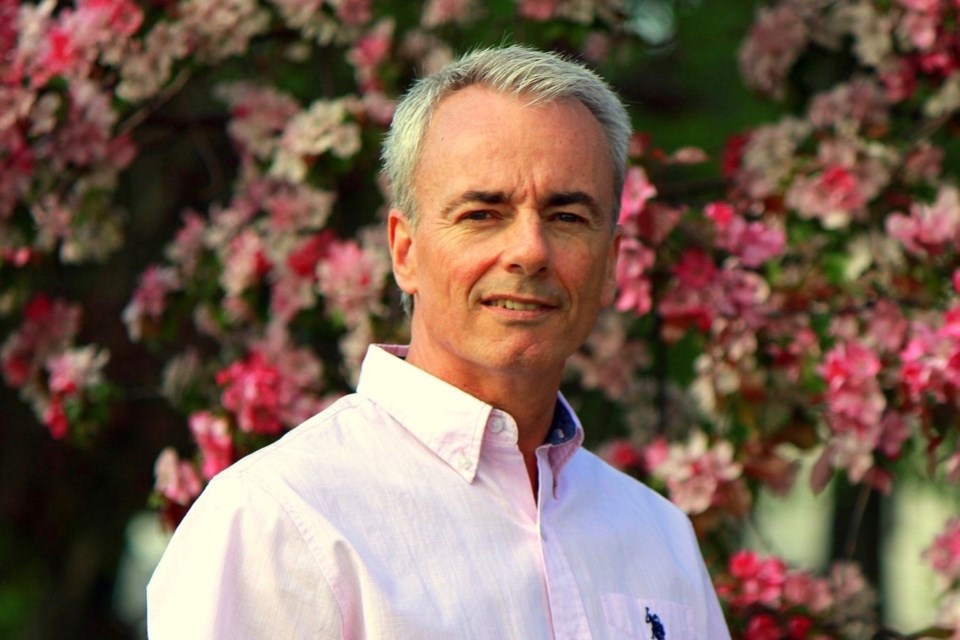 With a federal election coming up this fall, Timmins-James Bay has a People's Party of Canada candidate.

Iroquois Falls' Renaud Roy will be running for the new political party in the Oct. 21 election.

While he says been following politics for some time, this is the first time he's officially involved.

“It was not something that I was really aspiring to, it just kind of felt that what I was observing needed to be addressed...and I believe I have a voice that I can offer and I found a party that really has...the best channel through which I can address some of these things that I see,” he said.

The People's Party of Canada is a new political party founded by Maxime Bernier in 2018 after he resigned from the Conservative Party.

“To me the biggest factor that drew me to the People’s Party is their emphasis on individual freedom. By that I mean reducing the overreach of government into our private lives and our personal lives, but also into our community, and just kind of reducing the size of government and getting back more autonomy to the people,” he said.

In Timmins-James Bay, he said he's started to meet with mayors.

"One of the issues, for example, is that we’ll have a lack of workers in certain areas. I think one area where we can fill that lack of workers is through immigration, and right now...usually people coming into Canada tend to gravitate to Montreal, Toronto, Vancouver and the bigger centres,” he said.

To entice newcomers to live and work in the north, he said the region could provide incentives.

Generally, he said eliminating government waste is also an issue.

“I’m very concerned about the debt and the increasing debt and there’s no planning of balancing the budget. Those things are very big issues for me because my wife and I, we live very frugally and we’re careful to not live above our means and when I see the nation just really not being careful like that and passing down our spending expenditures to the next generation, to me...I think it needs to be taken very seriously and we need to address those issues,” he said.

Roy is the second declared candidate in Timmins-James Bay for the election.