Timmins has a new fire chief 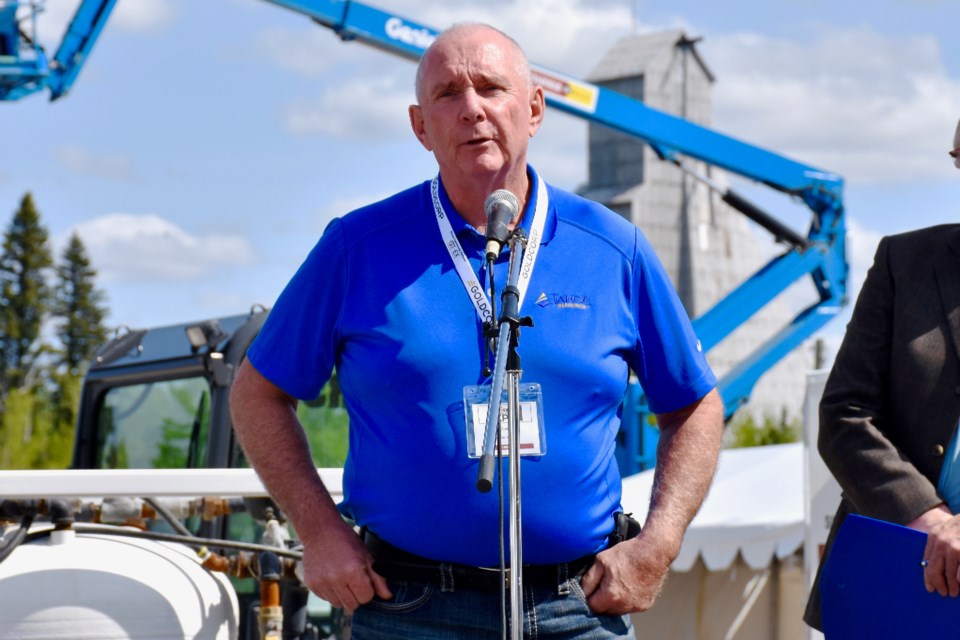 Council appointed Tom Laughren as the new Timmins Fire Department chief at its meeting tonight. He has also been appointed as the Community Emergency Management Co-ordinator for the City of Timmins.

Laughren is a former mayor and has over three decades of experience with the Whitney Volunteer Fire Department.

He is replacing Norm Beauchamp, who started in October 2017 and resigned last month.

Timmins CAO Dave Landers said when Beauchamp was hired to replace Mike Pintar, who retired, the city did a cross-country search looking for candidates. At that time, he said they did internal and external interviews.

When Beauchamp stepped down, Landers said the city had already been to market and knew what was available.

“Knowing what was in front of us and the kind of leadership that we feel that we need at the city...bringing Tom on as the fire chief seemed to be the logical next step, so I presented that to council once we got notice of Norm’s resignation,” Landers said.

Laughren didn't run for the mayor's seat in the 2014 election and has been working at Tahoe Resources.

His first day on the job as fire chief is April 23.

Kirkland Lake woman charged with assault
Jan 22, 2020 10:45 AM
Comments
We welcome your feedback and encourage you to share your thoughts on this story. We ask that you be respectful of others and their points of view, refrain from personal attacks and stay on topic. To learn about our commenting policies and how we moderate, please read our Community Guidelines.