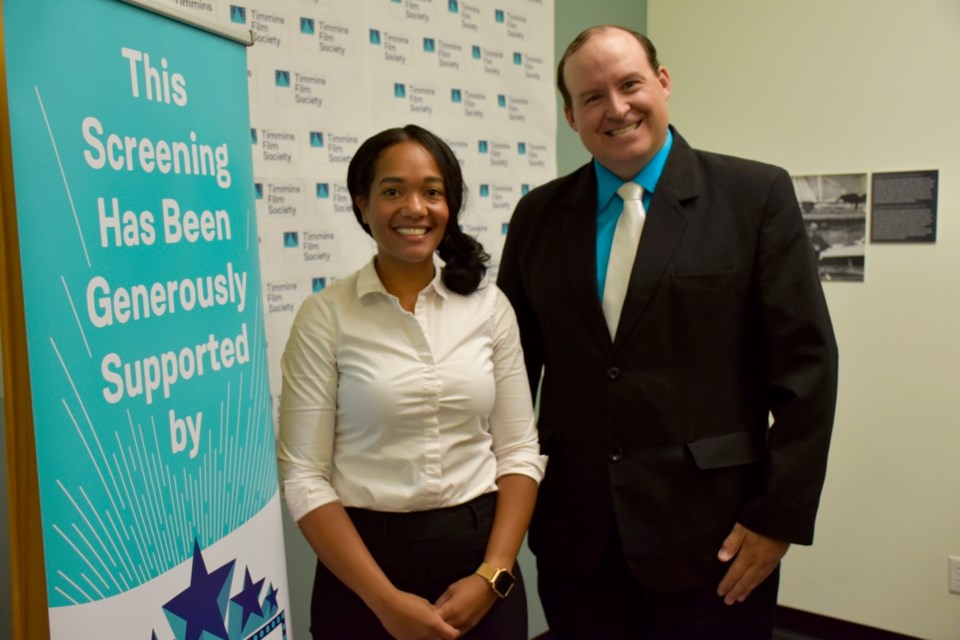 The wait is over for what will be on the big screen at this fall's Timmins Film Festival.

The festival is featuring five films, a gala, panel discussion, and a short-film contest, with all the movies being screened at Cinema 6. When the Timmins Film Society announced its first-ever festival, the lineup for the event running Nov. 8 - 10 wasn't confirmed yet.

The inaugural event will feature the Aboriginal film The Grizzlies, French film Une Colonie, documentary Marianne & Leonard: Words of Love, The Last Black Man in San Francisco, and All is True.

They'll be available at the Timmins Museum, as well as online here.

Organizers are encouraging people to puchase them early as they will be limited.

If you're interested in the short-film contest, more details are available here.