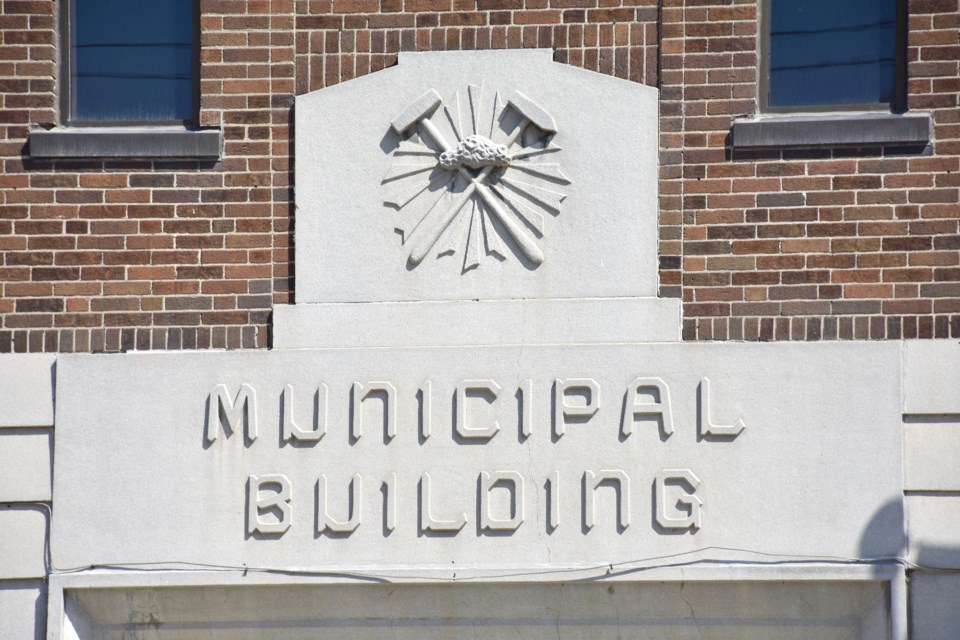 With the current animal control contract set to expire at the end of the year, Timmins is exploring its options.

In the past, the city has inked agreements with the Timmins and District Humane Society to provide animal control services. The current contract expires Dec. 31, 2020.

By issuing a request for proposal (RFP), a report from clerk Steph Palmateer said there could a cost savings or service improvements as a result.

A tendering process will allow other companies to bid and the humane society will be able to respond as well.

At the June 30 council meeting, clerk Steph Palmateer talked about the reasons for the change.

According to the report, the agreement is for the city to receive full-time animal control services. In 2019 and 2020, the city is paying $195,000 for these services, not including money provided for charges laid and fines collected when people are charged. In 2019, 15 people were charged, with six resulting in fines totalling $895.

The report notes the humane society has provided "valuable service" to deal with pet owners and keeping animals in the pound.

The areas staff feel are lacking are proactive enforcement of dogs being off-leash and the poop and scoop bylaw at city parks and trails. There is also "confusion" about enforcing Ontario's Dog Owners Liability Act and the costs associated with that, according to the report.

Palmateer's report notes the city has received requests about the service in the past couple of years.

"We have seen new companies arrive and offer a range of security, crossing guards and bylaw enforcement services. Most notably the city realized tremendous savings in our crossing guard contract when it was tendered last year," it reads.

"The first is a request for proposal for a complete service including pound keeping and proactive enforcement of all City bylaws by a third party. The second option would be a hybrid type of service where the city would 'contract in' the enforcement of animal control and perform the service internally. However, the city would have to arrange with a third party service provider for pound keeping and veterinary services," wrote Palmateer in the report.