Timmins could be taking in more evacuees this year 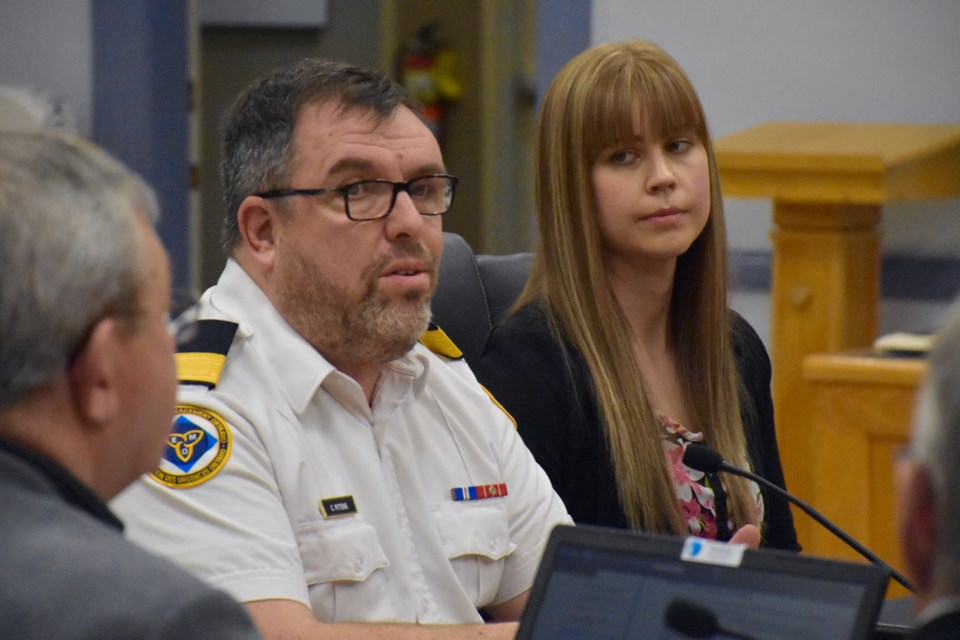 With the weather starting to warm up, preparations are underway to create a home away from home in Timmins for spring flood evacuees.

Earlier this week, Timmins CAO Dave Landers was in Kapuskasing for pre-evacuation meetings.

For this year’s evacuations from the James Bay Coast, upper levels of government asked the city to take on the role as a host community.

In January, council supported Gervais Emergency Consulting’s plan for hosting up to 700 evacuees in the city.

When flooding forced James Bay Coast residents from their homes last spring, the consulting company was the point of contact, working with the Senator Hotel and other community partners to house about 400 people for four weeks.

This year, the consulting firm has inked a partnership with the Senator Hotel and Ramada Inn to allow for more people to stay in the city.

At the Kapuskasing meeting, Landers said he met people from Kashechewan who see Timmins as their community.

“Coming to Timmins is important to them,” he said. “This is a community that they’re used to, it’s where they have many relations, they come for a lot of service in Timmins, they know that there are supports here. They were happy with the work that was done last year.”

He said they need a place to stay, to be fed, have access to medical services and be able to carry on with ongoing medical treatments, and to have recreational services.

“There are some mental health services sometimes that are required, some social services to help to manage some of those things. Some education services is one issue that we were discussing today in the meeting with Kapuskasing,” said Pittens.

He said they’ve been asked for a space where the teachers could go to help school-age children to continue with their schoolwork.

Work on this year’s evacuation plan started in December.

The consulting firm is taking care of the logistics, share the daily emergency briefings, and coordinate with the key stakeholders.

The city’s role would be to act as the media lead, provide support services for the police department, bus passes for evacuees, community maps, recreational calendars, and airport services.

City prepping for spring evacuations
Jan 15, 2019 7:00 PM
Comments
We welcome your feedback and encourage you to share your thoughts. We ask that you be respectful of others and their points of view, refrain from personal attacks and stay on topic. To learn about our commenting policies and how we moderate, please read our Community Guidelines.