There are now new eating recommendations for eating fish from the lake
Nov 3, 2020 5:39 PM By: Maija Hoggett 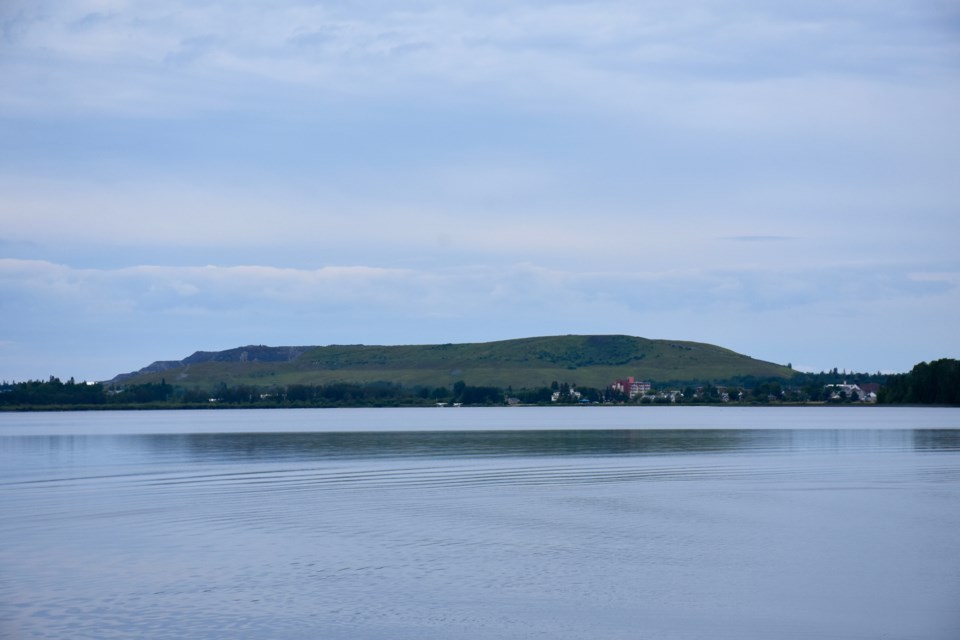 The view of South Porcupine from the Porcupine Lake lookout in Bannerman Park. Maija Hoggett/TimminsToday

A Ministry of Environment, Conservation and Parks (MECP) study on fish in Porcupine Lake has revealed elevated levels of mercury and chromium, according to the Porcupine Health Unit.

The monthly recommended amount of fish people should be eating from the lake has been updated. For two species — white sucker and yellow perch — the new advisory says women of child-bearing age and children under 15 should not be eating the fish at all.

"The results demonstrated elevated concentrations of mercury and chromium in various species of fish. This study has prompted the Government of Ontario to update consumption advice in the publication Guide to Eating Ontario Fish," reads the health unit news release.

"Previous advisories, due to the elevated levels of mercury, for Northern Pike, Walleye and White Sucker have become more restrictive and there is a new advisory for Yellow Perch."

The new recommendations for the general population are:

According to Ontario's guide to eating fish, "chromium is a metal found in fish tissue but only occasionally at levels requiring consumption restrictions."

For mercury, it explains fish eliminate it "at a very slow rate" and walleye and pike usually have the highest levels.

"Anglers using any Ontario lake should consult the interactive Guide to Eating Ontario Fish map online for advisories and track their monthly intake of fish based on the specific advisories for that water body," said Dr. Lianne Catton, PHU medical officer of health in a news release.