Repair work to be done on McIntyre Headframe 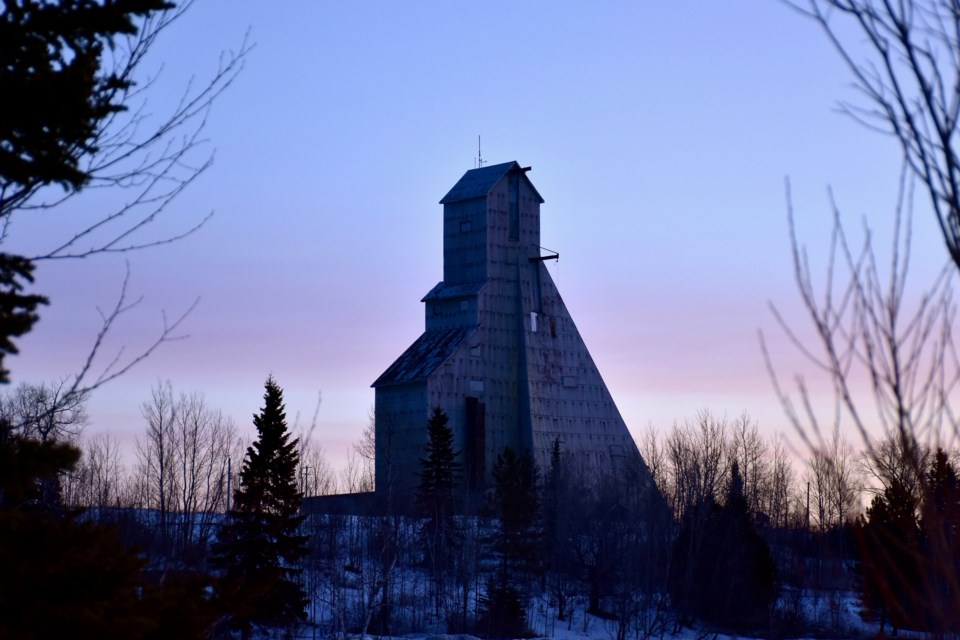 After a bid for high-priority repairs on the McIntyre Headframe came in much higher than estimated, staff is reworking a plan to maintain the local landmark.

At the Sept. 10 council meeting, Timmins director of community and development services Mark Jensen explained only one bid was received for the city's request for proposal for high-priority repairs on the headframe.

The bid was not approved.

“Instead our contingency plan is to deal with the more obvious repair work that has to be done and that is loose cladding on the building, which poses a safety hazard,” said Jensen.

According to the staff report, all of the remedial work could cost upwards of $500,000.

While the immediate work is done, Jensen said staff will pursue other funding options.

“There are some funding avenues available to us today that could cover up to 75 per cent of those costs,” he told council.

While he said the building isn't going to fall down, it does need tender loving care.

“The facility looks pretty decent from a distance, but if you get up real close to it at the base you’ll notice a lot of deficiencies that are quite obvious that have to be addressed and that’s what we’re going to go after for this year. If we can tighten up the external cladding, the chances of wind lifting it and pulling it off and throwing it around is going to be minimized,” he said.

Timmins Mayor George Pirie said the city should go after the funding aggressively to repair it.

“It’s just a very important, iconic structure to the City of Timmins that we hope will continue and develop into one of the key tourist attractions that we’d like to build in around it,” he said.

BEYOND LOCAL: The search for meaning in our work
Jan 22, 2020 9:25 AM
Comments
We welcome your feedback and encourage you to share your thoughts on this story. We ask that you be respectful of others and their points of view, refrain from personal attacks and stay on topic. To learn about our commenting policies and how we moderate, please read our Community Guidelines.