It has the fourth-highest weekly confirmed case rate, according to Public Health Ontario data
May 17, 2021 6:12 PM By: Maija Hoggett 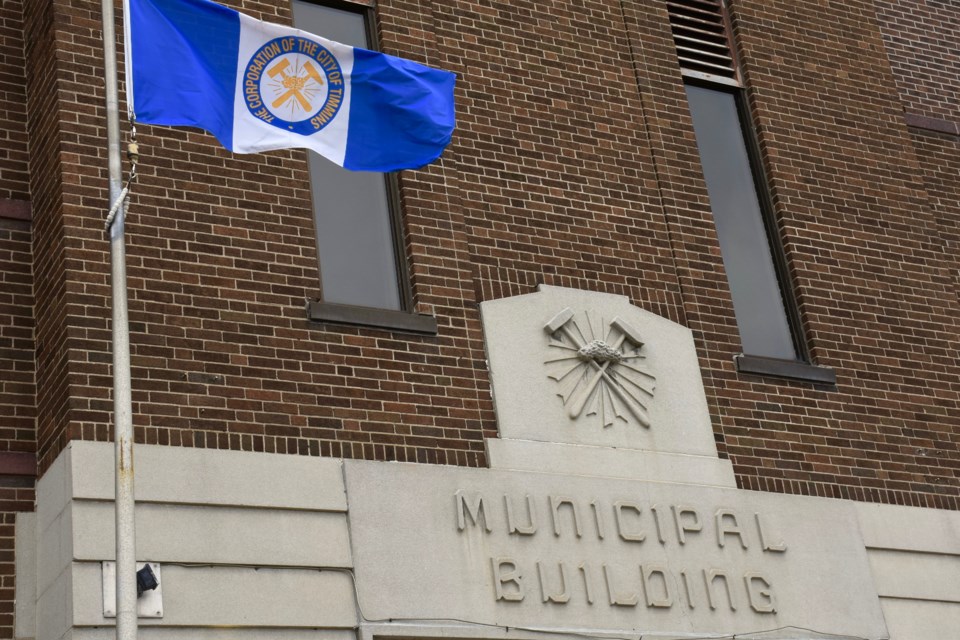 With the fourth-highest rate of weekly confirmed cases in Ontario, there is a push to have Timmins designated as a COVID-19 hotspot.

Today, the second state of emergency since the start of the pandemic was declared in Timmins.

Along with that, the Porcupine Health Unit has called on the provincial government to recognize Timmins as a provincial hotspot. According to the city, that would make sure vaccines and supplies are available, enhance testing capacity, and support a community isolation centre.

To date in the Porcupine Health Unit region, there have been 881 confirmed cases in the health unit region. Of those, 605 are recovered and 26 people have died. There are 250 known active cases, 217 being in Timmins.

There are 10 people with the virus admitted to Timmins and District Hospital, and local paramedic resources are "overextended".

Medical officer of health Dr. Lianne Catton said the city is at a really concerning point in the pandemic.

As cases rise, she said people need to recommit to the public health measures.

“These variants spread fast and easily so we have to have the masks in place, we have to distance from those we don’t live with and we have to stay home when we’re unwell,” she said.

People should only be going out for essential reasons and Catton said every outing could mean a COVID-19 exposure.

Recently there has been workplace spread of the virus.

Catton reminded people they should be as far apart as possible to eat and drink.

“Don’t go out in the car to have a lunch with a colleague. Sit outside would be fantastic, distanced greater than two metres still to have your meal and get that connection,” she said

She said the region has been fortunate that many cases have been mild.

“The problem is even these very mild symptoms are spreading rapidly. They are spreading rapidly. One day of symptoms we are seeing 10 more cases come from that and the problem is now we’re seeing people get really sick and we know our population is at higher risk overall and we’re now seeing even young and healthy get folks get real sick so it’s worrisome,” she said.

Over the weekend, the number of COVID-positive patients admitted at Timmins and District Hospital doubled. There are now 10 patients who are positive, with the average age being 42.

Today, Pfizer vaccine clinics in the region were opened up to all people 12 years and up.

That's ahead of the provincial rollout.

“We’ve been fortunate to receive some allocations that have really helped us move forward and I think we’ve unfortunately seen some hesitancy that has likely contributed to not seeing as many people vaccinated as we had hoped in particular age groups,” said Catton.

The health unit is working to get vaccines into as many arms as quickly as possible and is working to address concerns for people who are hesitant.

To address barriers, she said they are looking at walk-in clinics, holding clinics in neighbourhoods at greater risk, and improve access for people who may be homebound.

“TPS knows exactly who those people are I expect those charges will be laid,” he said.