Over half the jobs cut at northeast health network were vacant, Tories say 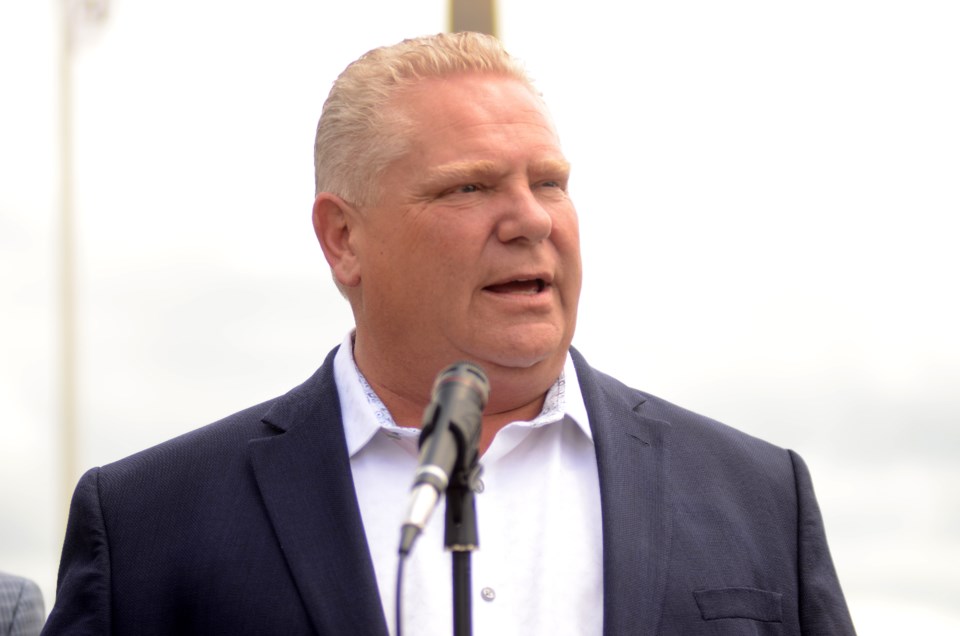 SUDBURY - As part of what some have called the most extensive overhaul of health care services in Ontario since medicare was born, the Tory Government has fired its latest salvo across the bow of what it says is massive duplication of services and positions.

Vowing to end hallway medicine, the Conservative overhaul announced in February impacts six health agencies and all 14 Local Health Integration Networks. This week, they announced the elimination of 825 "back-office positions," nearly half of which are already apparently vacant, the Ministry of Health and Long-Term Care said in a statement to Sudbury.com today.

Positions that were eliminated were in communications, human resources, planning, data analytics and financial services.

The northeast LHIN plans and funds services for 565,000 people across 400,000 square kilometres in five sub-regions.

In its submission to the Standing Committee on Estimates, the government said it expects that by eliminating what it says are duplicate administrative jobs, it can save around $250 million this year, "which is being reinvested in direct patient care," the province said.

"The savings realized from reorganizing these agencies and removing duplicated administration is equivalent to annual funding for 700 hospital beds or more than 6,500 long-term care beds. That’s a far better use of taxpayer dollars," Kann said.

When he spoke with media in Coniston on Wednesday, Ford addressed a question about his government's health care plans. You can watch the video below. Ford addresses the queston at the 6:29-minute mark.

The province says their reorganization is bearing fruit, pointing to Cancer Care Ontario, which the Tories say reallocated $1.6 million from back-office savings to fund the positron emission tomography (PET) scan services in Sudbury.

As part of the overhaul, the government is eliminating the 14 LHINs and moving them and several agencies under one umbrella, Ontario Health. The affected agencies are Cancer Care Ontario, eHealth Ontario, Health Quality Ontario, Health Shared Services Ontario, Trillium Gift of Life Network and HealthForceOntario Marketing and Recruitment Agency.