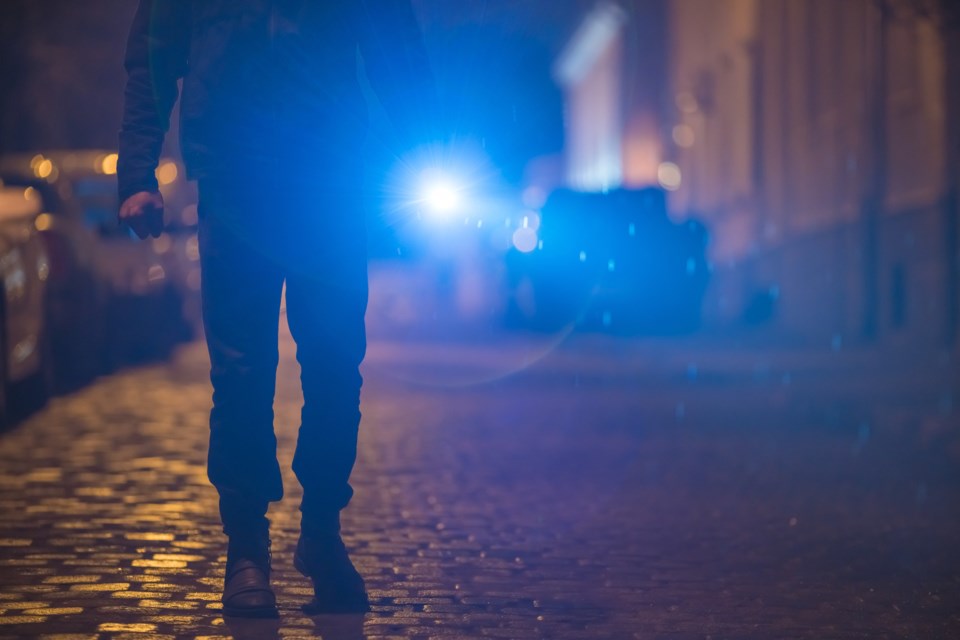 NEWS RELEASE
TIMMINS POLICE SERVICE
*************************
The Timmins Police Service has arrested a local man on the strength of an arrest warrant stemming from an allegation of Failing to Attend Court.

Timmins Police Service officers responded to a noise complaint at a Bruce Avenue apartment building during the early morning hours of Sunday, April 14.

Once order had been restored, a person at the scene was recognized as being wanted by police and subject to arrest based on an existing arrest warrant.

As a result of the incident, Kevin Nichols-Dollimont, 26, of Timmins, was arrested and taken into custody.

The arrested person remains in police custody and is awaiting a bail hearing slated for this morning at Provincial Court.

Flying Fathers set for return to Timmins
Feb 19, 2020 4:00 PM
Comments
We welcome your feedback and encourage you to share your thoughts on this story. We ask that you be respectful of others and their points of view, refrain from personal attacks and stay on topic. To learn about our commenting policies and how we moderate, please read our Community Guidelines.