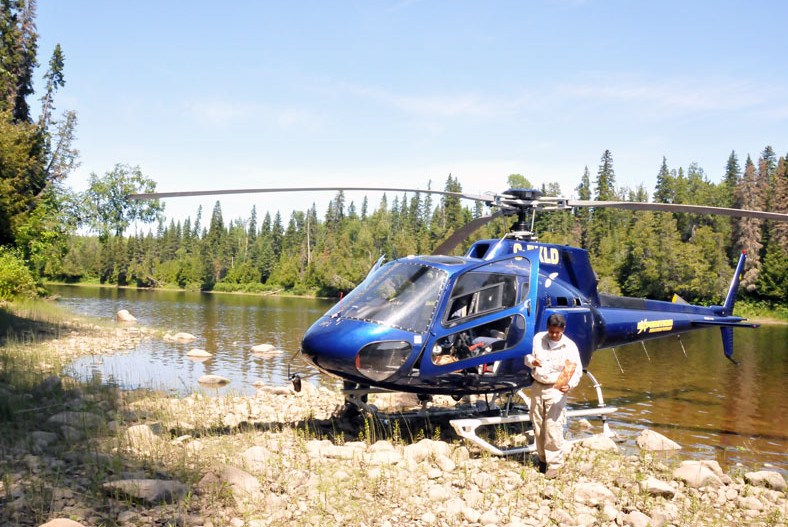 Shareholders of Noble Mineral Exploration have overwhelming approved the creation of a spinoff company to explore a nickel discovery in the Timmins area.

Noble reported that 99.99 per cent of shareholders approved a resolution authorizing the creation of Canada Nickel Company on Dec. 27. The news was first announced last October.

The new company is built around exploration of the Crawford nickel-cobalt sulphide project, situated within Noble’s Project 81 property.

The massive 78,527-hectare property is next to the Kidd Creek Mine Complex, north of Timmins. It covers 14 townships and hosts gold, nickel, cobalt and base metals at various stages of exploration.

He previously worked on the development of the Dumont nickel-cobalt project in the Abitibi region of Quebec.

The company is distributing 10,000,000 common shares of Canada Nickel to Noble shareholders.

Finalizing this transfer and recognizing Canada Nickel as a public entity requires approval of the TSX Venture Exchange.

The company provided no timelines on when the new arrangement will be complete.

Besides Project 81, Noble also has the Holdsworth gold exploration property near Wawa with an interest in Spruce Ridge Resources and MacDonald Mines Exploration.

The company remains on the hunt for joint venture partners to broaden its exploration and development programs in the northeast.